A birthday concert for Frederick the Great 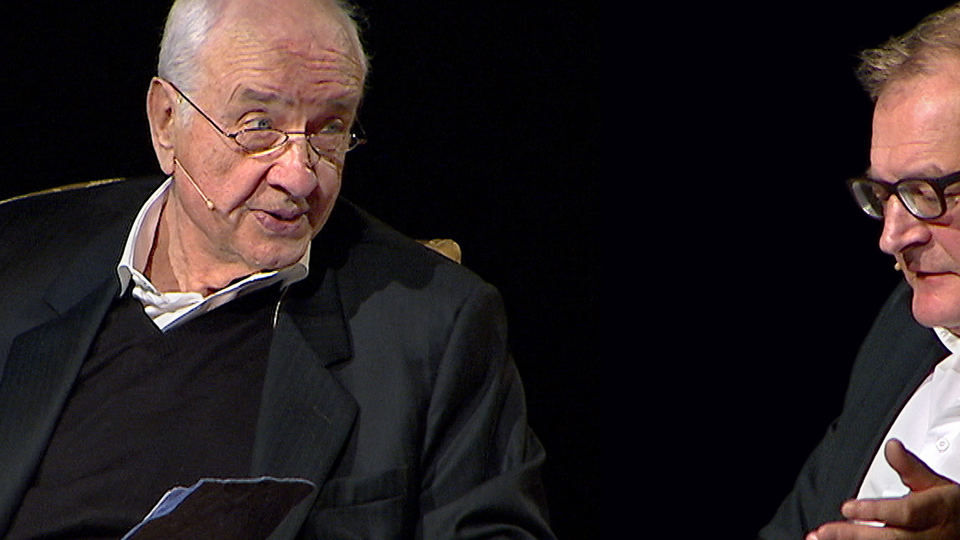 The 300th Birthday of Frederick the Great on 24 January 2012 provided the occasion for this artistic summit. It includes works from the court of the music-loving monarch, performed by two leading Early music ensembles: the Berlin Baroque Soloists, which consists of members of the Berliner Philharmoniker, and the Akademie für Alte Musik Berlin. The concert also features readings by Burghart Klaußner and Armin Mueller-Stahl.

The two star actors, known from German and international films, read from the four-decade-long correspondence between Frederick and Voltaire – a unique document of nonchalantly commented contemporary history, full of top-class irony, anecdotes and philosophy. The fact that the king had not only a honed wit and polished turn of phrase at his disposal, but was also an accomplished musician, is revealed in the orchestral works of the evening. At his famous court concerts at Sanssouci Palace, Frederick used to assume the flute solos himself. The English musicologist Charles Burney, who attended one such soiree was quite taken aback, writing, “In short, his performance surpassed, in many particulars, anything I had ever heard among dilettanti, or even professors.”

In our concert, the flautists Christoph Huntgeburth and Jacques Zoon take on the part of the King. The programme features music by Frederick’s flute teacher and favourite composer Johann Joachim Quantz, from his chamber harpsichordist, Carl Philipp Emanuel Bach, and not least from his own pen. An evening full of atmosphere, spirit and grace.