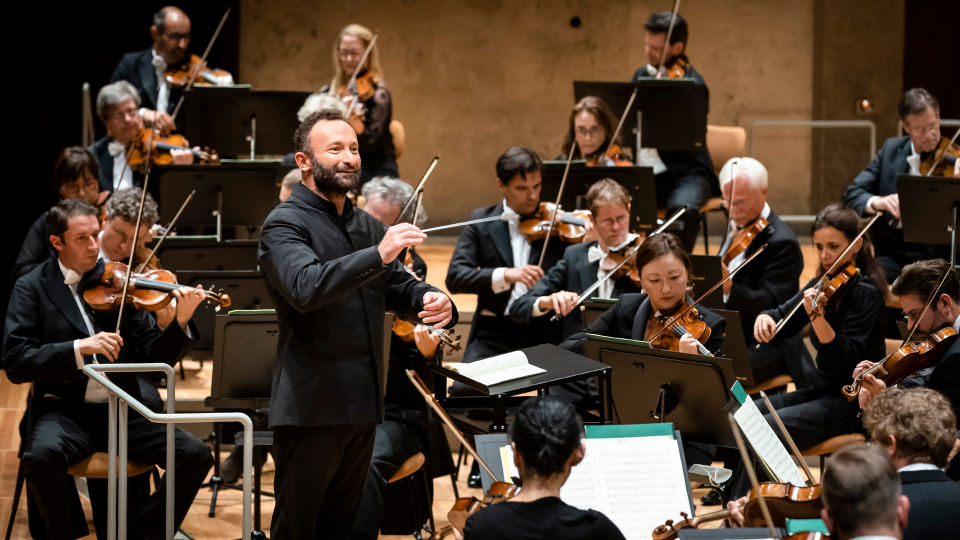 For his third season-opening concert as the Philharmoniker’s chief conductor, Kirill Petrenko also devotes himself to a major symphony: following Beethoven’s Ninth and Brahms’ Fourth in previous years, he now opens the 2021/22 season with Franz Schubert’s “Great” Symphony in C Major. It was Schubert’s last completed symphony, and was only discovered after his early death by Robert Schumann. It was premiered under the direction of Felix Mendelssohn in 1839. Since then, it has been considered Schubert’s most significant orchestral work. What is striking is the soulful breadth of expression, the idiosyncratic form and the juxtaposition of beauty, sadness and horror.

Although Carl Maria von Weber, who was suffering from tuberculosis, was able to conduct the premiere of his last opera Oberon in London himself, the composer, who died in the English capital at the age of 39, was not granted the much longed-for return to his family. The overture, which like Schubert’s symphony was composed in 1825 and 1826, is characterised by brilliant orchestration, beautiful portrayals of nature, and a captivating, driving energy.

Among the many composers who revered Weber’s music – in addition to Wagner, Mahler, Berlioz and Stravinsky – was Paul Hindemith. Hindemith’s Symphonic Metamorphosis, characterised by stylistic versatility and sophisticated rhythms, draws on Weber’s piano pieces and – in the second movement of variations – on his incidental music forTurandot. The Berliner Philharmoniker performed the work for the first time in 1947 under the baton of Wilhelm Furtwängler; three years later, a recording was made conducted by the composer himself.