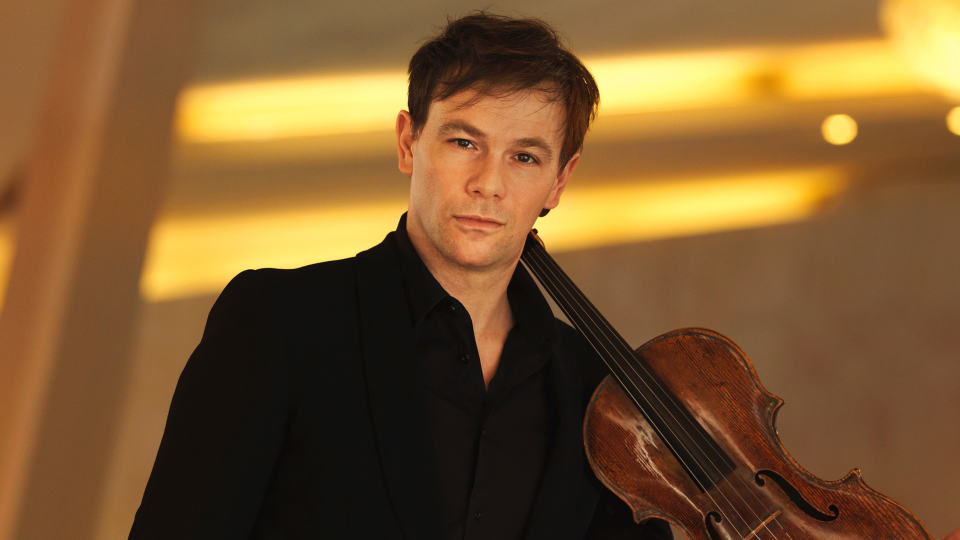 A film by Sibylle Strobel

Even as – in his own words – a “hyperactive” boy, Amihai Grosz found peace in music, and the possibility of concentration and inner reflection; something that Grosz, now himself a father, still experiences today. After his time as a student in Jerusalem and Berlin, the musician was appointed to the position of 1st principal viola with the Berliner Philharmoniker in 2010. He regularly appears as a soloist with the orchestra, such as in Mozart’s Sinfonia concertante, William Walton’s Viola Concerto, and as Sancho Panza in Richard Strauss’s Don Quixote. In this film portrait from our The Berliner Philharmoniker and their instruments series, we also see him as an avid chamber musician and in the circle of his family. Amihai Grosz plays a viola by the Italian violinist Gasparo da Salò, built in the 16th century.