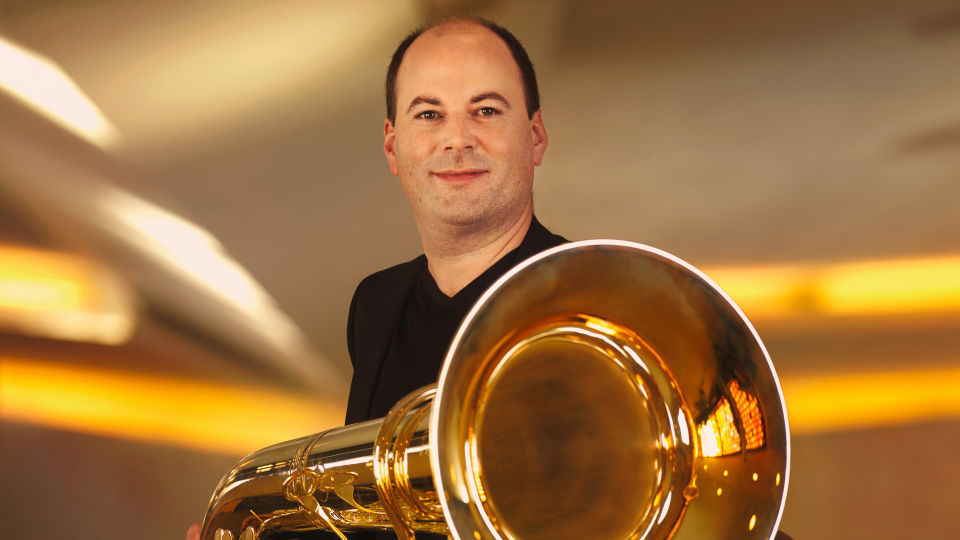 A film by Sibylle Strobel

Alexander von Puttkamer’s instrument puts him in a unique position with the Berliner Philharmoniker: since 2008, he has been the orchestra's only permanent tuba player. This portrait film shows the Dusseldorf-born artist in performances under the direction of conductors such as Sir Simon Rattle, Daniel Harding and Claudio Abbado, making music at home with his daughters, and training in various forms: his daily “exercising the muscles of the lips”, and jogging in the countryside. The musician also tells how his love for the lowest instrument of the brass section slowly developed, and the importance of clear articulation and balancing the sound with the group of trombonists. Alexander von Puttkamer, who is well-versed in both bass and contrabass tuba, plays hand-made instruments by Melton-Meinl-Weston and B & S.