Mariss Jansons: on the first anniversary of his death 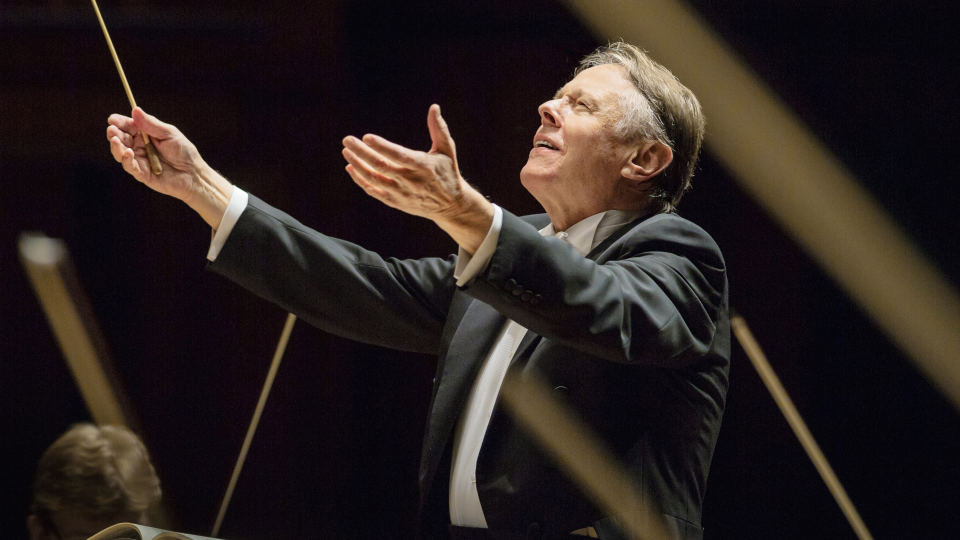 Mariss Jansons’s personality is characterised by both artistic and personal integrity. Orchestra members testify that he combined forthrightness and rigour with warmth and cordiality in musical matters. Jansons was also universally admired by his fellow conductors. Sir Simon Rattle once said: “He is the best of us.”

Born in Riga in 1943, conductor Mariss Jansons died on 1 December 2019, a few weeks after his last concert performance. His career is one of the most successful of our time: he was with the Oslo Philharmonic for 20 years, with the Pittsburgh Symphony and the Royal Concertgebouw Orchestra in Amsterdam for about a decade each, and 16 years as chief conductor of the Symphonieorchester des Bayerischen Rundfunks.

His work with the Berliner Philharmoniker dates even further back than the conductor’s debut in 1976: Jansons won the Karajan Conducting Competition in Berlin in 1971 as a result of his impressive work with the orchestra. The musician conducted numerous concerts with the orchestra in Berlin, on tour and at the Salzburg Festival and he twice conducted the Waldbühne and the European concerts. After more than 90 performances together, the Berliner Philharmoniker welcomed Jansons into their small circle of honorary members in 2018.

Our playlist presents concert recordings from the past 20 years. The selection includes Sibelius’ First Symphony, which Jansons had already conducted at his debut with the Philharmoniker, plus Richard Strauss’s Also sprach Zarathustra from their last concerts together in January 2019. Works by Haydn, Schumann, Ravel and Shostakovich illustrate the conductor’s broad stylistic range. To mark the first anniversary of the musician’s death, the playlist concludes with Verdi’s Requiem. In the dramatic and striking mass for the dead, Mariss Jansons once again displayed his ability to create a transparent sound and musical flow.