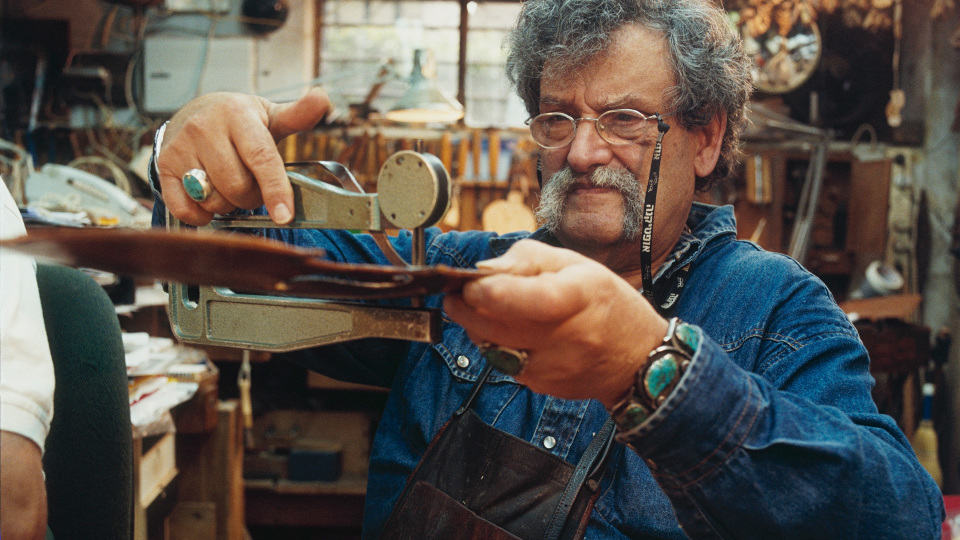 A special concert for a special occasion: On the 70th anniversary of the liberation of Auschwitz in January 2015, musicians of the Berliner Philharmoniker played on violins which had once belonged to victims of the Holocaust. This project was made possible by the Israeli violin maker Amnon Weinstein who has collected and restored these instruments over many years. Each has its own moving story: the violin played by Guy Braunstein – former first concertmaster of the Berliner Philharmoniker who returned to the orchestra for this concert – belonged to a prisoner in Auschwitz, while other instruments had accompanied Jewish musicians on their flight to Palestine.

In this documentary, we visit Amnon Weinstein in his workshop in Tel Aviv and are shown several of his instruments. The film also takes us to London to Anita Lasker-Wallfisch, who once played cello in the orchestra of Auschwitz and talks here about her experiences. At the end of the film we return to Berlin. It was not easy for Amnon Weinstein to journey to the former “Reichshauptstadt” where once the extermination of the Jews was decided and planned. It was all the more moving for him to see the musicians of the Berliner Philharmoniker explore his violins and ask in great detail about the historical background of the instruments.

In the concert in the Chamber Music Hall of the Philharmonie, the significance of the name Amnon Weinstein gave his collection – “Violins of Hope” – finally becomes apparent. Because this is exactly what his instruments represent: in addition to the grief of loss, they represent in particular hope and the power of music to trust in the future.