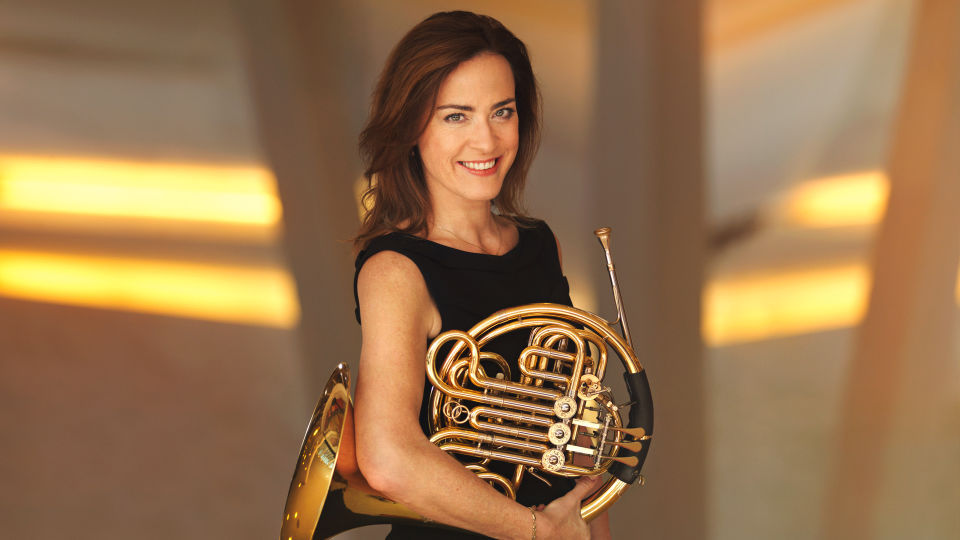 In 2001, horn player Sarah Willis became a member of the Berliner Philharmoniker – the first woman ever in the brass section of the orchestra. In this film, the musician talks about her childhood and youth in Russia, America and England, remembers her exciting audition with the Philharmoniker and explains why, after early piano lessons, she decided on the French horn, which had long been regarded as an “instrument for boys”. Excerpts show Willis playing solo passages in works by Ludwig van Beethoven and Robert Schumann, and we also see her as a presenter of children’s concerts and education projects, something she has been committed to for many years. A short introduction to the history of the French horn and a trip to Berlin Zoo complete the portrait.