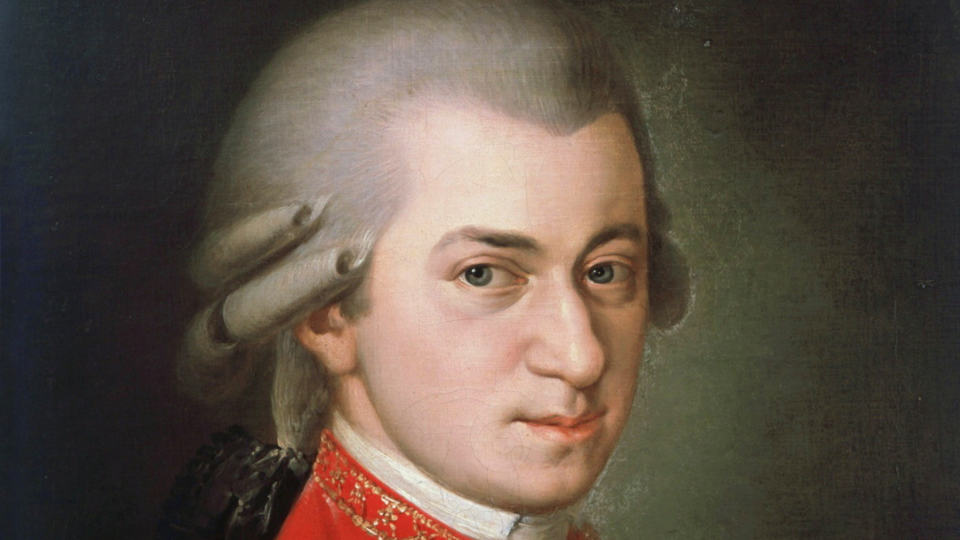 Mozart was a universal composer in many respects: from piano sonatas to masses, he wrote music which, even in his time, showed perfection in all relevant genres. If, however, a second group with an impressive concentration of masterpieces were to be singled out alongside the operas, the choice would probably fall – despite significant competition from chamber music, symphonic and sacred music – on his piano concertos.

A number of major piano concertos were already written during Mozart’s Salzburg period, including the Ninth, also known as Jenamy, which is considered the epitome of the musical Sturm und Drang. However, Mozart wrote most of the concertos known today in Vienna, after he had given up his position in Salzburg. Especially when the coveted opera commissions were not forthcoming, performances of his own piano concertos were one of the composer’s most important sources of income.

From the numerous recordings of these timeless works with the Berliner Philharmoniker, this playlist offers a selection of ten piano concertos. During Sir Simon Rattle’s tenure as chief conductor, the joint performances with Mitsuko Uchida in Mozart’s concertos were a particularly wonderful leitmotif. Less well-known works such as the Concerto in B-flat major K 456 were also performed. Maria João Pires, Emanuel Ax and Maurizio Pollini are also among the frequently invited guest soloists in this repertoire. For decades, Mozart’s piano concertos have also been a constant in the intensive collaboration between the Philharmoniker and Daniel Barenboim. Barenboim always performs these works in the dual role of pianist and conductor; a performance practice that can also be experienced in the performances with Murray Perahia and András Schiff documented here. Schiff preceded his performance of the 20th Piano Concerto with the overture to Don Giovanni in order to emphasise the special significance of the key of D minor for Mozart.

Mozart wrote all his piano concertos – from today’s perspective – as a young man. It is striking, however, that especially musicians in their mature years feel a particularly strong affinity to his works. Menahem Pressler ended his time as pianist of the Beaux Arts Trio after more than 50 years to begin a new career as a soloist. At the age of ninety, he finally celebrated his moving debut with the Philharmoniker performing Mozart’s 17th Piano Concerto. And this is another reason why Mozart is a universal composer: his music can be discovered anew and differently at any age.