The magic of dance: ballet music with the Berliner Philharmoniker 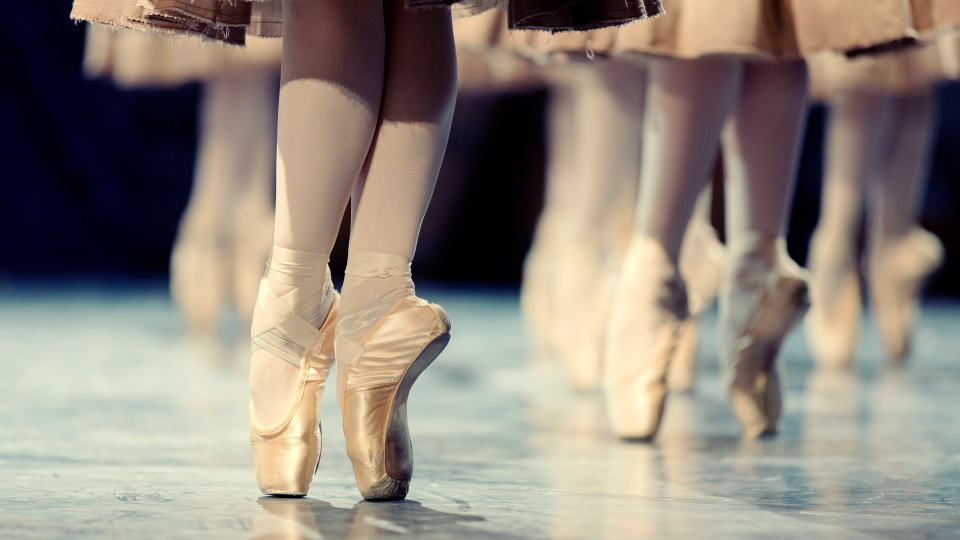 The institution of the ballet is particularly closely linked to French cultural history – even if the name was borrowed from the Italian “balletto”, meaning “little dance”. The history of ballet as an independent art form includes dance interludes in Baroque stage works from the time of the Sun King Louis XIV onwards; Jean-Baptiste Lully and Jean-Philippe Rameau were among the composers who created mixed forms of opera and dance theatre. Rameau’s rhythmically concise and harmonically original music was presented by Baroque specialist Emmanuelle Haïm with the Berliner Philharmoniker in 2011.

Although ballet had many full-length pieces of its own in the 19th century, it maintained its relationship with opera. This was not only for artistic reasons: the financially powerful members of the Jockey Club in Paris often had affairs with dancers and therefore insisted on ballet interludes. As a result, Giuseppe Verdi composed dance music for the French-language premiere of his Don Carlos and for the French versions of his operas Macbeth and Otello; a charming and little-known repertoire which Christian Thielemann conducted in a Philharmoniker concert programme in 2012.

One of the most exciting aesthetic chapters of Modernism – as an alliance of the ballet nations of France and Russia in the metropolis of Paris – is represented by the legendary Ballets Russes led by the brilliant impresario Sergei Diaghilev. The company left indelible traces not only in the history of dance but also in the history of music. Among the works created for the Ballets Russes are Maurice Ravel’s beguiling classical fantasy Daphnis et Chloé, Manuel de Falla’s atmospheric The Three-Cornered Hat and Igor Stravinsky’s groundbreaking Le Sacre du printemps, which is included in this selection in the dance version of a Philharmoniker Education project.

Composers from the German-speaking world are rarely associated with the genre of ballet. But there are exceptions, as this playlist shows: in addition to Beethoven’s music to the Prometheus myth, it includes Bernd Alois Zimmermann’s fascinating piece Alagoana, which chief conductor Kirill Petrenko programmed in February 2020. This composition, based on South American legends, closes the circle with the French ballet opera, whose storylines are also often set in distant worlds.