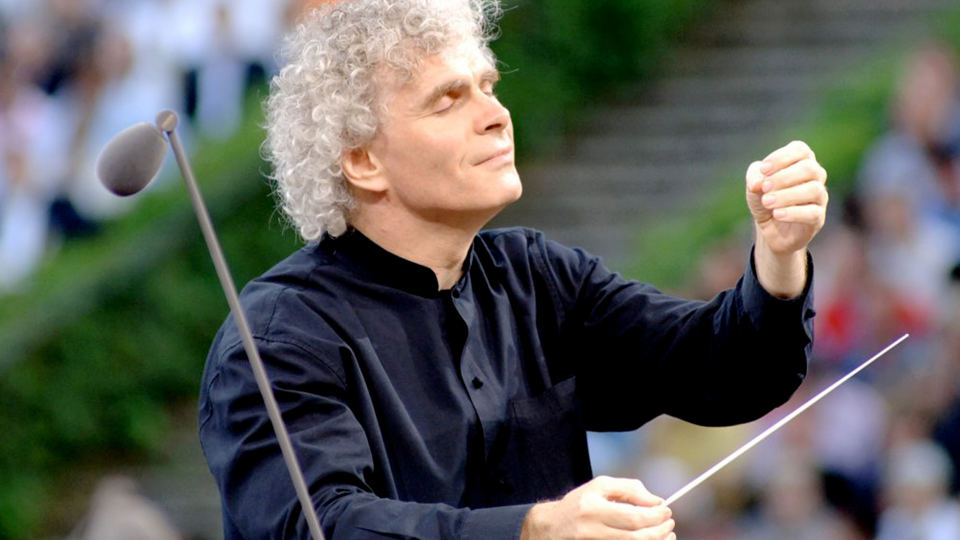 To end the 2004/05 concert season the Berliner Philharmoniker gave their traditional open-air concert at the city’s Waldbühne. Conducted by Sir Simon Rattle, the varied programme was made up of works by French composers. And in order to ensure the greatest possible authenticity, the orchestra had invited the sisters Katia and Marielle Labèque to join them.

The Labèques are without doubt one of the finest piano duos of all time and began by demonstrating their prowess in Poulenc’s demanding Concerto for Two Pianos, following this up with a hugely enjoyable series of musical character studies in the form of Saint-Saëns’ Carnival of the Animals, providing much amusement for the audience in the completely sold-out Waldbühne. Orchestra, conductor and soloists were perfectly matched as a team – no coincidence, as Rattle and the sisters have known one another for decades.

According to the critic of the Berliner Morgenpost, this support from two native French speakers also helped to ensure that the other pieces on the programme were performed “in a thoroughly idiomatic manner, with effervescent wit and sensuous charm”. To accompany Ravel’s Boléro, the 23,000 spectators lit sparklers, and following the very last encore – Paul Lincke’s Berliner Luft, in which the orchestra’s chief conductor played the bass drum – this evening of French music, performed against a backdrop of balmy summer weather, ended with what the Morgenpost described as “cheering, fun and a fairground atmosphere – fantastique!”

Europakonzert 2011 from Madrid with Simon Rattle and Cañizares