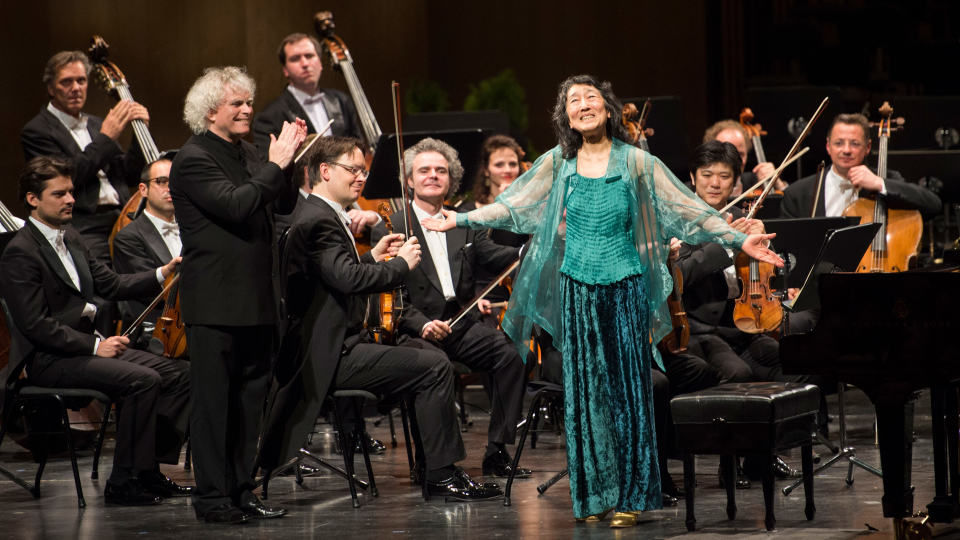 The inauguration of the first Beethoven monument which took place in Beethoven's birthplace in Bonn in 1845 was described by Hector Berlioz as a “European Meeting”. To celebrate the occasion, not only was the composer's ninth and final symphony performed in a specially built concert hall, but a score of the work with the famous final chorus of Schiller's “Ode to Joy” was also built into the base of the statue. However, this act of attempted museumisation did not affect the energy of what is probably Beethoven's most famous composition. Rather, in the 200 years since it was composed, it has again and again been the subject of political and musical dispute.

In Bonn, tensions between nobility and bourgeoisie, and nationalist and European interpretations of Beethoven were already beginning to emerge. And in the history of music, the impact of the composer's symphonic testament has been unparalleled. While Richard Wagner saw the history of absolute music come to an end and the time for his own music drama arrive, Schumann and Brahms wrestled with the challenge of writing symphonies at all, given the perfection of Beethoven. His decision to open out the previously purely instrumental genre by including soloists and chorus served as a model for later symphonists such as Mendelssohn, Mahler and Shostakovich. The immortal theme of the last movement – incidentally in an arrangement by Herbert von Karajan – has now become an official “European Anthem”, something which Beethoven would probably have approved of.

The Beethoven cycle with the Berliner Philharmoniker under the direction of chief conductor Sir Simon Rattle was a great success with critics and audiences in Berlin and on tour. A last stop on this “wondrous journey” (Rattle) through Beethoven's symphonic cosmos can now also be heard at the Easter Festival in Baden-Baden with a star cast of soloists and the Prague Philharmonic Choir.

The programme is completed by Mozart's Piano Concerto in E flat major K. 482, whose Andante is one of the most moving and saddest movements by the composer. The soloist, Mitsuko Uchida, made an unforgettable impression as a protagonist of another cycle with the same constellation when, in 2010, she performed the complete piano concertos of Ludwig van Beethoven with Sir Simon Rattle and the Berliner Philharmoniker.