A Latin American Night at the Waldbühne with Daniel Barenboim 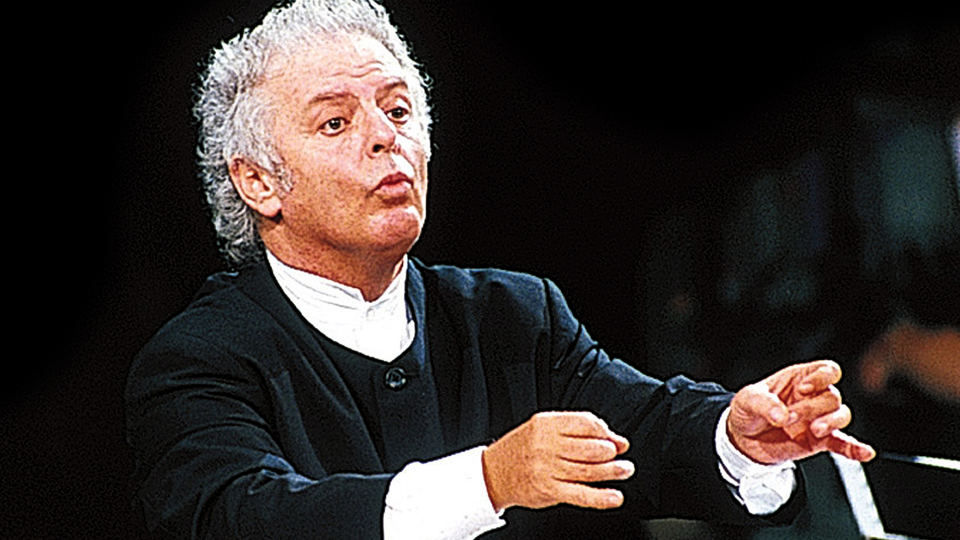 As in every other year, so in 1998, the Berliner Philharmoniker marked the start of the summer – and of their own summer holidays – with an open-air concert at the Waldbühne in Berlin. On the programme were Latin American and Spanish works notable for their Latin rhythms. The weather gods were clearly inspired to provide correspondingly pleasant temperatures, so that the stage was set for a successful picnic with musical accompaniment.

More than twenty thousand music lovers flocked to the Waldbühne, which was completely sold out and where Daniel Barenboim proved to be a witty and relaxed host. In Ravel’s Bolero he initially refrained from beating time at all but left the fine-tuning to the other professionals onstage, allowing the work to build to its magnificent final climax. There followed a dazzling and fiery Carmen Suite that included the dashing Toreador’s Song, after which John Williams, the doyen of the guitar, was the soloist in the world-famous Concierto de Aranjuez. As the Berliner Kurier noted, it was “balm to the ears – every note was perfectly struck, every chord seemed like a crystalline diamond”.

A series of works by Barrios, Ginastera and Lecuona then transported listeners to Central and South America, where Barenboim, a native of Argentina, was entirely in his element. And with classics like Adios Nonino, El Firulete and La Cumparsita, all of them brilliantly arranged for the orchestra by José Carli, the conductor went on to break a lance for the tango in general and for his compatriot and fellow student Astor Piazzolla in particular. He described the Berliners as “the best tango orchestra in the world” and immediately offered a musical explanation of this phenomenon with a performance of Paul Lincke’s Berliner Luft, implying that it was all down to the local air. The Berliner Zeitung was ecstatic: “Everyone sang along and then left, resolved to return next summer. A ritual is a ritual is a ritual.”

Claudio Abbado conducts “An Italian Night” at the Waldbühne

2004 Europakonzert from Athens with Simon Rattle and Daniel Barenboim

“Welcome among us”: Concert for refugees and helpers