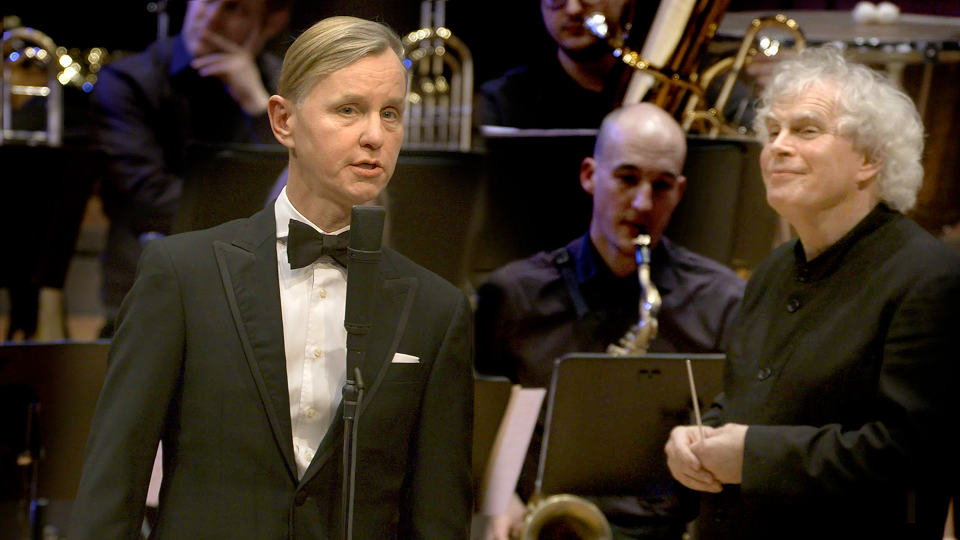 None other than Duke Ellington, who appeared regularly with his band at the glamorous Cotton Club in Harlem in the 1920s and 1930s, acclaimed his rival Paul Whiteman as the musician who “catapulted jazz to the forefront” – for the “King of Jazz”, as Whiteman was called, “brought his music to the ears of reputable audiences – and as a result, people liked jazz”. Indeed, it was thanks to America’s most famous bandleader that jazz left the milieu of the bootleggers and gangsters of Prohibition behind it, and the gap between Tin Pan Alley (28th Street between Fifth Avenue and Broadway, where most musical theatres were) and the “serious” concert hall was at least temporarily bridged.

It was Whiteman after all who commissioned the young George Gershwin to write a work for piano and jazz orchestra, the Rhapsody in Blue, which was orchestrated by the Whiteman band’s arranger, Ferde Grofé. The premiere, cleverly entitled “An experiment in modern music”, which took place at New York’s Aeolian Hall on 12 February 1924 with the composer at the piano, was an overwhelming success: “Fifteen minutes before the start of the concert,” said Whiteman, “I gave in to my nervousness and curiosity, hid my tails under an overcoat and crept around the building to the entrance. ... Although it was snowing hard, the people were crowding like in the subway, scuffling around the entrance and fighting for the last tickets, something which otherwise only happens at a baseball game or a boxing match”.

In this Late-Night concert which could be called “A tribute to Paul Whiteman”, Sir Simon Rattle, members of the Berliner Philharmoniker and singer Max Raabe put their affinity to the jazz of the ʻRoaring Twentiesʼ to the test. The programme features a variety of arrangements with which Whiteman presented orchestral jazz in his time with unusual precision and dynamic differentation.