Claudio Abbado conducts Mozart at the 1991 Europakonzert from Prague 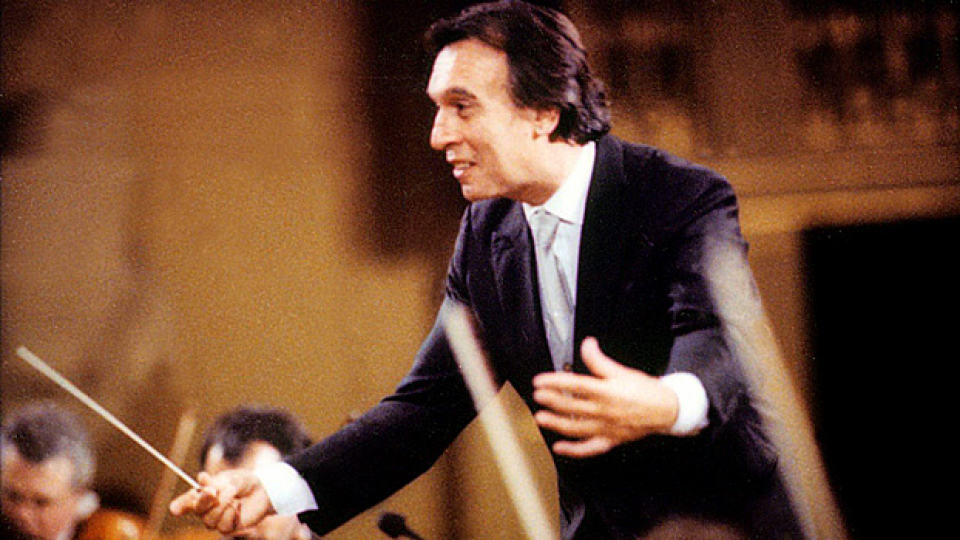 01 May 1991
Europakonzert from Prague

This was the concert with which the Berliner Philharmoniker founded the tradition of the European Concerts. Every year on 1 May – the day in 1882 when the orchestra was founded – they give a concert in a historically significant location in Europe, keeping alive the memory of the collective cultural heritage of the Old World. The first of these concerts took the orchestra and its chief conductor to Prague in 1991, where an all-Mozart programme marked the 200th anniversary of the composer’s death.

Mozart himself would probably have been very satisfied with this choice, as it was here he finally gained the recognition which he was so cruelly denied by his superiors in Salzburg and Vienna. On his first visit to Prague in 1787, he happily noted that in the city’s streets, “the only thing being played, sung or whistled is – Figaro”. So it is no surprise that his next opera Don Giovanni was premiered in Prague, where, according to Mozart, it was received with “the loudest applause”. Of course, the opera could not be left out of this European Concert. Cheryl Studer sings Donna Anna, the role which played no small part just a few years before in laying the foundation of her global career.

What in particular is shown in the two Mozart Symphonies of this concert is the exciting artistic phase the Berliner Philharmoniker found themselves in at that time. The full, elegantly flowing sound which Herbert von Karajan had cultivated over the decades is unmistakeable. But as Karajan’s successor for a year and a half, we can already hear Abbado making his mark on the orchestra, giving this particular performance a buoyant Italianate expression.

The Berlin Baroque Soloists with an Anglo-Italian evening