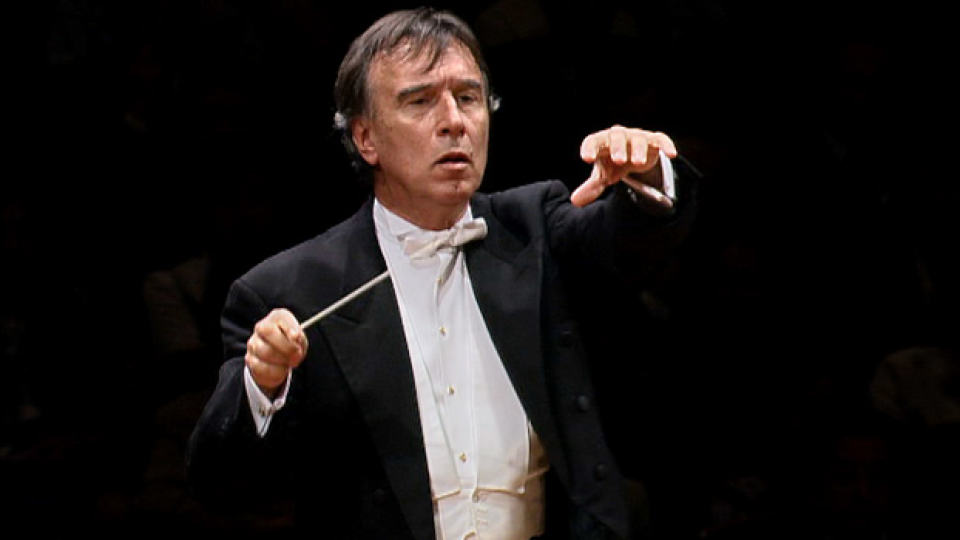 01 May 1994
Europakonzert from Meiningen

Although both Claudio Abbado and Daniel Barenboim knew each other from their student days and were artistic neighbours in Berlin for many years – the one as head of the Berliner Philharmoniker, the other of the Staatsoper Unter den Linden, it was a rarity for them to perform together. One such occasion can be seen in our recording of the 1994 European Concert with Beethoven's Piano Concerto No. 5. The venue was the beautifully restored Staatstheater in Meiningen, a place of special significance to the Berliner Philharmoniker.

It was in Meiningen that Hans von Bülow worked from 1880 to 1885 – an excellent conductor, who formed the Meiningen Court Orchestra into an elite orchestra through uncompromising rehearsals. He employed the methods he developed here when he became the first chief conductor of the Berliner Philharmoniker in 1887, creating the basis of the orchestra's international reputation. This 1994 European Concert was therefore a tribute to Hans von Bülow on the 100th anniversary of his death.

Recorded at the Meininger Theater

Claudio Abbado conducts “An Italian Night” at the Waldbühne