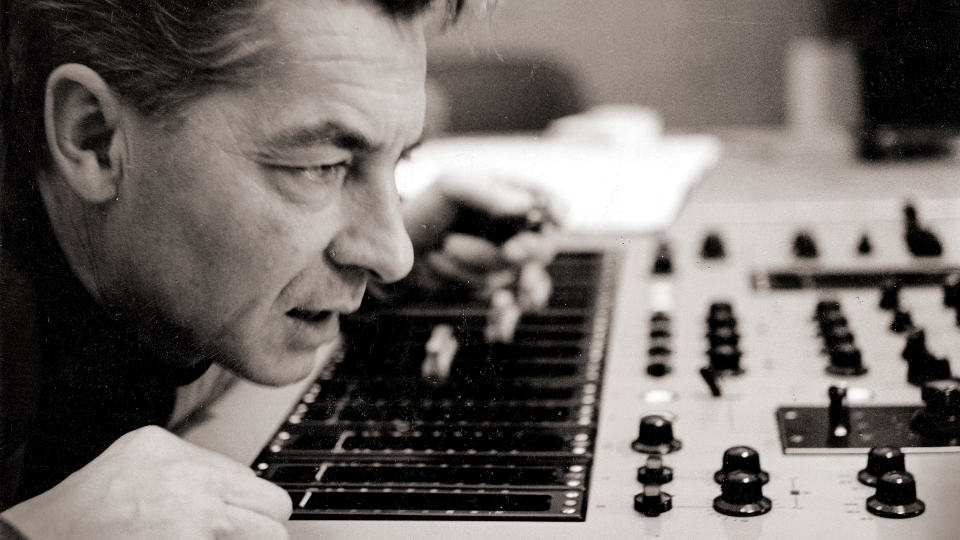 “What remains of Karajan?” asks award-winning documentary film-maker Eric Schulz. No classical musician made more recordings or sold more records but was that largely a marketing phenomenon? Schulz thinks not. Karajan had a huge repertory spanning several musical cultures and a variety of musical genres, yet whatever he did, he set new standards of performing excellence.

Drawing on an extensive body of previously unreleased film and archive material Karajan: The Second Life allows us to experience at first hand Karajan’s musical craft and the sound laboratories where that craft was developed and its results preserved for posterity. A conductor’s work tends to be ephemeral yet a quarter of a century after his death in 1989 Karajan’s recordings continue to sell in large numbers, whilst his work in rehearsal and performance remains a subject of serious study by teachers and fellow practitioners in the musical world and beyond.

Erich Schulz also had a second purpose in making the film: “We wanted to throw light on Karajan’s involvement in the post-production process in order to revive awareness of something that risks being lost from sight: music recording as an autonomous art.”

Karajan did not believe that recording was superior to live music-making. Indeed, in his later years, work done with the Berliner Philharmoniker in the recording studio was often used as a stepping-stone to the realisation of the ultimate “ideal” live performance by him and his players. He did believe, however, that recording alone can convey with absolute precision to the individual listener the detail of what has been achieved during the performance’s preparation. With Karajan the results were often extraordinary. As the Berliner Philharmoniker’s Klaus Stoll observes: “There is something wonderful about demanding the ultimate.”