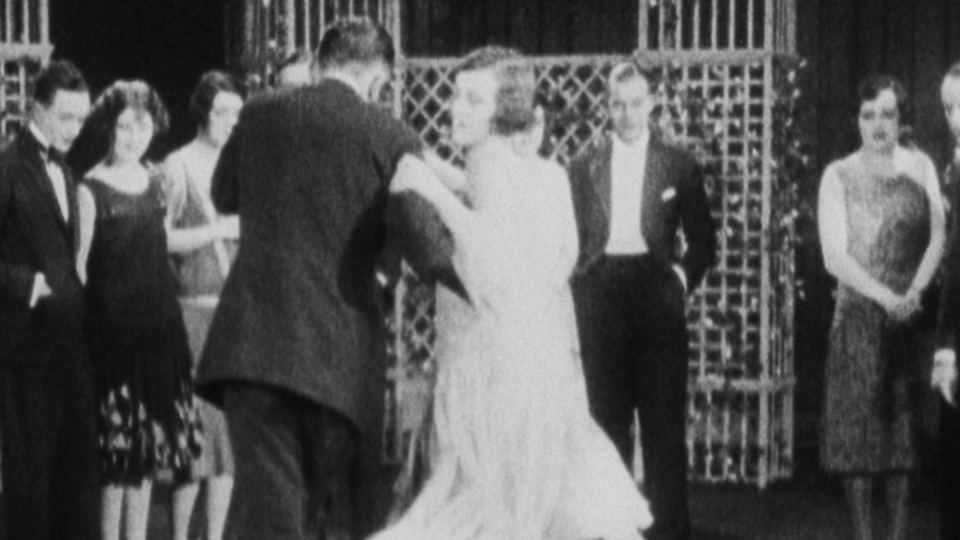 A film by Andreas Morell

In 1928, the German capital organised a festival entitled Berlin im Licht whose aim was to present Berlin as a progressive metropolis. The fact that no one had to sleep here at night was due in no small part to the availability of artificial lighting: “This is no little hick town. This is one helluva city! If you want to see everything you can, you have to use a few watts!” says the title song by Bertolt Brecht and Kurt Weill which quickly became a hit with the night owls.

Berlin im Licht is also the name of Oliver Hilmesʼ film directed by Andreas Morell which was produced as part of the Philharmoniker’s online festival “The Golden Twenties”. It shows the city as a setting for both high culture and subculture, it depicts the yearning for pleasure and economic hardship of the time, and sheds light on the metropolis as a centre of political conflict and aesthetic diversity. The narrator of the film is the actress Dagmar Manzel. As a native of Berlin, she embodies the spirit of the city as authentically as anyone can.