Claudio Abbado: The silence that follows the music 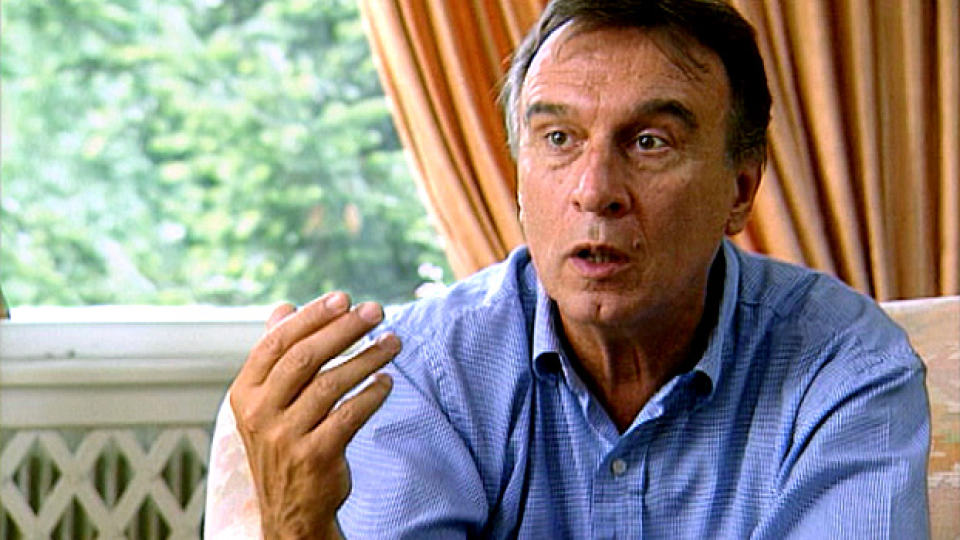 Claudio Abbado: The silence that follows the music

This documentary about Claudio Abbado from the year 1996 is as much a journey through the recent history of the Berliner Philharmoniker. Director Paul Smaczny shows how the orchestra re-adjusted itself after the end of the Karajan era – such as in electing Abbado as chief conductor, whose friendly approach redefined communication and the artistic work of the orchestra.

And we delve into the conductor’s biography, which is brought to life before our eyes through interviews and visits to the locations of his activities. Claudio Abbado himself speaks about his career and his artistic ideals, moreover, there are numerous interviews with colleagues. In addition to musicians from the Berliner Philharmoniker, these include Pierre Boulez and Abbado’s former fellow students Daniel Barenboim and Zubin Mehta, and members of other orchestras Abbado has ties with: the Wiener Philharmoniker, the Chamber Orchestra of Europe, and the Gustav Mahler Youth Orchestra.

And of course, the film also approaches the conductor through his music. We hear Abbado at rehearsals and concerts in Salzburg, Venice and Paris, making a recording with Maria João Pires, and in a historic recording from the Musikvereinssaal in Vienna from 1968. From all this, the picture emerges of an artist with a wide range of interests and a multifaceted yet focused personality.