Russian music with the Berliner Philharmoniker 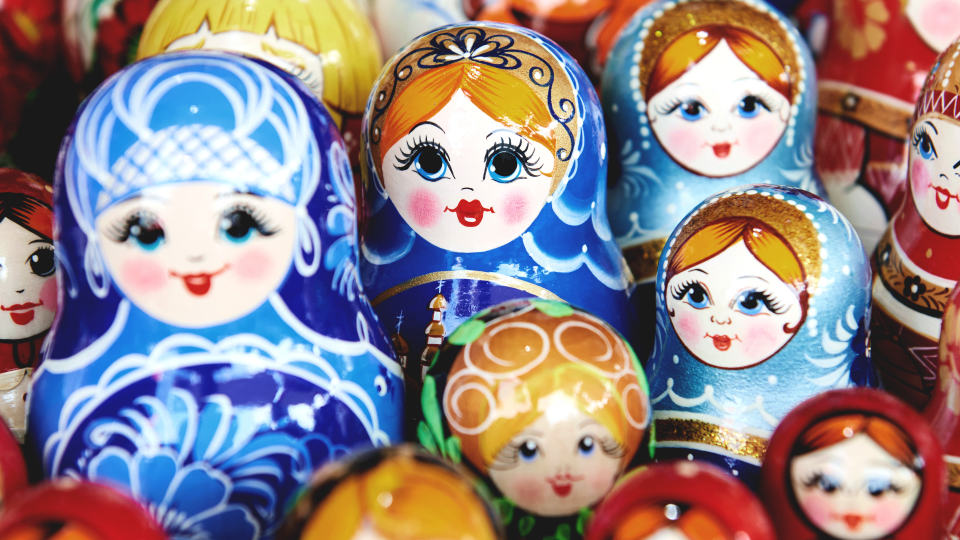 When Pyotr Ilyich Tchaikovsky was one of the first students to join the newly founded music conservatory in St. Petersburg, he was taught by German and Italian teachers. At that time, it was not possible to speak of a specifically Russian form of classical music. This historical delay was to prove an advantage: composers such as Tchaikovsky combined the rich tradition of the country’s folk and church music with the achievements of the Central European tonal language, while the group of five around Modest Mussorgsky and Nikolai Rimsky-Korsakov developed a Russian idiom that went against the academic orientation. And while the German-Austrian tradition of the symphony ended with Gustav Mahler, the genre experienced a new heyday through Russian composers in the 20th century. This playlist gives an impression of the wealth of Russian music from the second half of the 19th century to the 1950s. The spectrum ranges from Tchaikovsky’s concreteness to the brusque expressiveness of Mussorgsky and Rimsky-Korsakov’s instrumental colourfulness – to the modernity of Alexander Scriabin. It also includes the late-Romantic tone of Rachmaninov and the vivid power of Prokofiev’s music, as well as the strict constructivism of Stravinsky’s Symphony of Psalms.

Kirill Petrenko is the first Russian chief conductor of the Berliner Philharmoniker. Although he has always avoided specialising in the music of his home country, composers such as Rachmaninov, Tchaikovsky, Scriabin and Stravinsky are close to his heart – and he can be seen conducting them in this selection. Stravinsky was also a key composer during the tenure of Sir Simon Rattle. Kirill Petrenko’s predecessor also frequently explored the music of Dmitri Shostakovich. In the opening concert of the 2015/2016 season, for example, he conducted the harrowing Fourth Symphony, which was written in the years when the composer was under extreme pressure from the hostile Soviet cultural bureaucracy. This selection of course includes his Tenth Symphony, written in the months after Stalin’s death. It was the only work by Shostakovich that Herbert von Karajan conducted regularly, including on a tour of Russia in the presence of the composer. This list also includes a recording with Mariss Jansons, one of the great Shostakovich conductors of the 20th century.