English music with the Berliner Philharmoniker 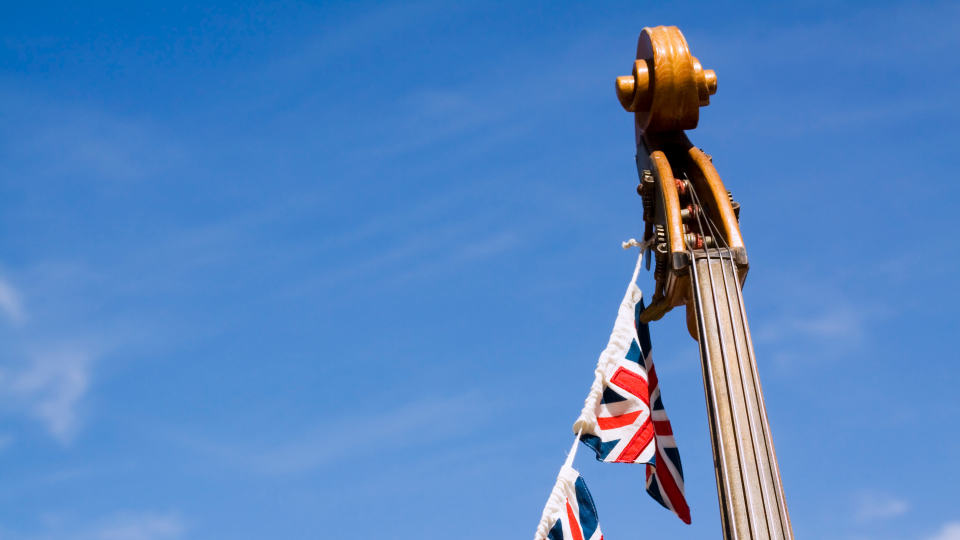 The importance of English music in the Renaissance and Baroque periods cannot be denied, nor can its central role in modern and contemporary music. The most successful composers of contemporary music include a strikingly large number of artists from England, such as Rebecca Saunders, George Benjamin or Thomas Adès. And England has no competition to fear in the history of popular music either.

The polemical reference to the “land without music” refers to the 18th and 19th centuries, to a period during which very great English names were in fact absent. To this day, no convincing explanation has been found for this phenomenon, especially since England had both a thriving music scene in this era and such a knowledgeable and passionate audience. Major successes were enjoyed there by Handel, Haydn and Mendelssohn, whose Elijah was first performed in English in Birmingham.

The lack of direct role models finally became a challenge for Benjamin Britten, who did not think much of the musical Romanticism of his home country. In the development of his tonal language, he turned rather on the one hand to central continental European composers and on the other hand to English Baroque music. His work The Young Person’s Guide to the Orchestra, for example, is based on a theme by Henry Purcell. Ralph Vaughan Williams also refers to Early Music in his Fantasia on a Theme by Thomas Tallis.

Sir Simon Rattle was the first chief conductor of the Berliner Philharmoniker from the United Kingdom. In addition to key works by Purcell, Britten and Edward Elgar, he also conducted world premieres of works by English composers during his tenure. And as a prelude to Mahler’s monumental Eighth Symphony, he presented “Spem in alium”, a masterpiece of early vocal polyphony by Thomas Tallis.

Although Edward Elgar did not publish his most important works until the 20th century, he remained stylistically a contemporary of Romanticism. In 2012, the Philharmoniker’s chief conductor Kirill Petrenko made a passionate case for Elgar’s Second Symphony, which had not been performed by the orchestra for 37 years. Other major works by the composer in this selection are his Violin Concerto and the haunting oratorio The Dream of Gerontius, in which Elgar continued the tradition of English choral music.