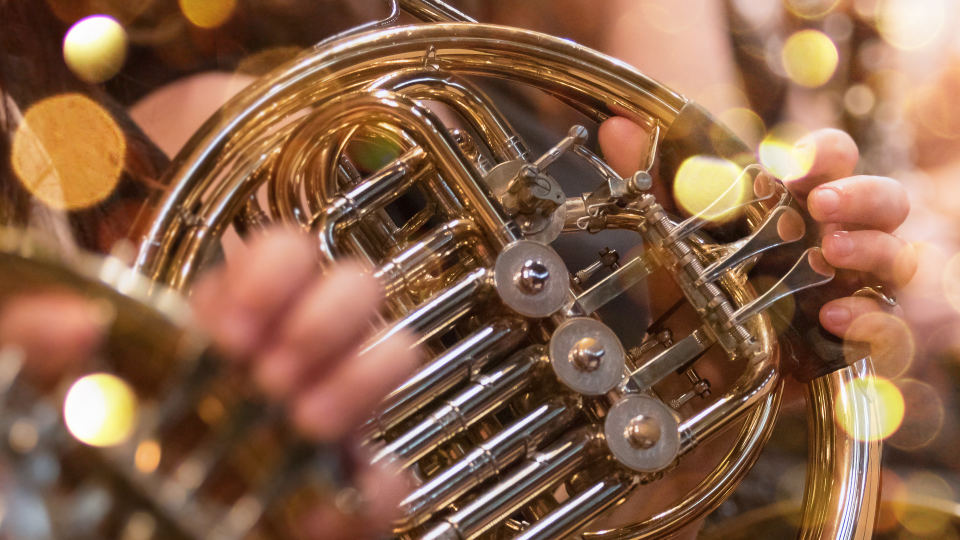 We know from film history that works planned as box-office hits often turn out to be flops. In music, too, there is – fortunately – no reliable recipe for success. At least some criteria can be formulated: catchy melodies that you can hum as you return home are equally effective as snappy rhythms or a sparkling finale. In addition, extra-musical aspects often contribute to success by stimulating the audience’s imagination. These can be events from the composer’s life, the programmes of tone poems, or a reception history in which a piece initially meets with rejection and only later enjoys success.

However, why the works on this playlist in particular have become all-time favourites cannot be fully explained. The famous four notes at the beginning of Ludwig van Beethoven’s Fifth Symphony, for example, are not even a melody but merely what musicology calls a motif, a melodic nucleus. But this succinct motif is so well known today that it is almost a tonal allegory for all classical music.

Even for renowned composers such as Robert Schumann, there was no guarantee of success. While his Violin Concerto has remained a poor relation in the repertoire, his Piano Concerto is one of the most frequently performed contributions to the genre. In some cases, on the other hand, the reasons for the general popularity seem more obvious: Mozart’s Figaro overture presents the genius of the unsurpassed music dramatist in concentrated form. Tchaikovsky’s Pathétique also has a special aura about it as the composer died only a few days after the premiere. Not infrequently, there are knock-on effects from the medium of film mentioned at the beginning: when popular music is used as a soundtrack, this can additionally increase its popularity. Charlie Chaplin, for example, used two pieces from our selection – Wagner’s prelude to Lohengrin and Brahms’s 5th Hungarian Dance – in his film The Great Dictator. In the end, however, the formula for success of these works may, in any case, be irrelevant given their everlasting freshness.