Igor Stravinsky in his works 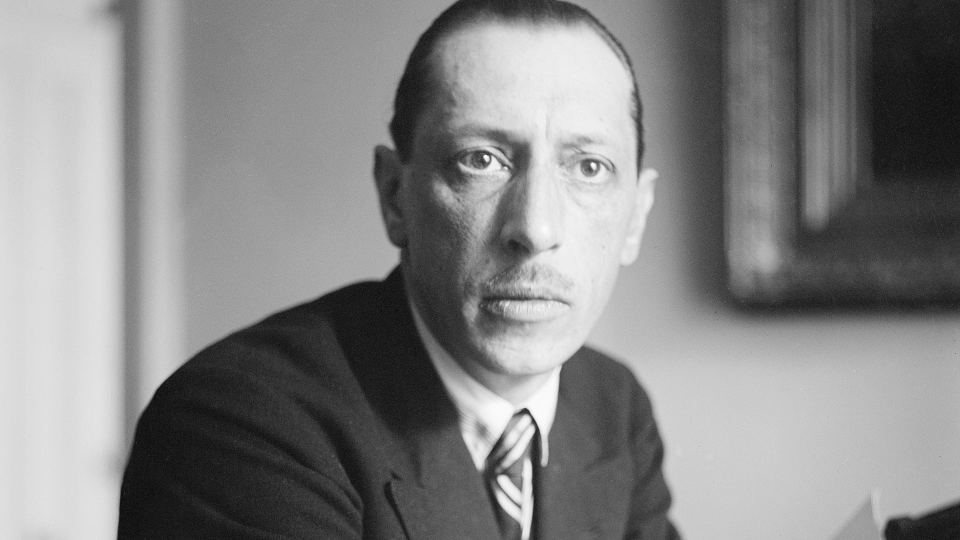 Leonard Bernstein once called Igor Stravinsky the “most universal” of all composers and the “last father figure of Western music”. In fact, when Stravinsky died in 1971, he had outlived almost all of his heroic Modernist colleagues and completed a body of work that, from solo pieces and ballet music to operas and sacred compositions, represents an impressively diverse panorama of music in the 20th century. In doing so, he incorporated influences ranging from ancient music and Russian folklore to jazz and elements of Schoenberg’s twelve-tone technique without ever losing his unmistakably individual style.

Stravinsky gave guest performances with the Berliner Philharmoniker – each with his own works – as a pianist in 1924 and as a conductor in 1931 and 1964. Since the era of Wilhelm Furtwängler, the music of the Russian composer has been heard regularly in Philharmoniker concerts. While Furtwängler programmed the Firebird remarkably often, Herbert von Karajan was particularly intensively devoted to the ballet music Apollon musagète and the Symphony of Psalms. In this playlist, the three works are presented in their entirety or in excerpts by Furtwängler’s and Karajan’s successors Claudio Abbado, Sir Simon Rattle and Kirill Petrenko. Our recommendations would not be complete without Le Sacre du printemps, performed here under the baton of Bernard Haitink. Premiered in 1913, the work has retained its radicalism to this day and is undisputedly considered an era-defining event in music history.