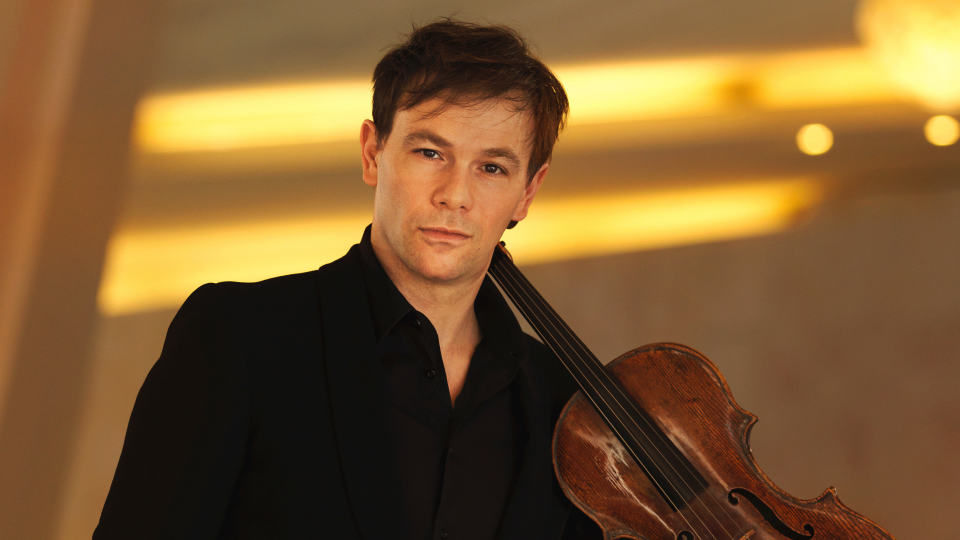 In May 2009, Kirill Petrenko conducted his second series of concerts with the Berliner Philharmoniker. The programme included Edward Elgar’s Second Symphony, which the orchestra had not played for more than 30 years. The passion and precision of this performance also impressed Amihai Grosz, who begins his playlist with Elgar’s symphony. At that time, the young musician was performing in his first concert as the orchestra’s principal viola, a position he then took up permanently in 2010. When Petrenko conducted Tchaikovsky’s Fifth Symphony in an equally acclaimed performance in the spring of 2019, he was just about to take up his post as chief conductor of the Philharmoniker. Tchaikovsky will also play an important role in Petrenko and his orchestra’s future plans. The operasMazeppa and Queen of Spades, for example, are to be staged at the Baden-Baden Easter Festival and performed in concert at the Philharmonie.

In Sir Simon Rattle’s opera projects, the works of Richard Wagner occupied a central role. In addition to the first complete production of the Ring tetralogy since the time of Herbert von Karajan, Parsifal and Tristan und Isolde were also performed. Wagner’s monumental, tragic love story based on the medieval legend of Tristan poses one of the greatest challenges for vocal soloists and orchestra musicians alike. At the Philharmonie in 2016, the title roles were played by Eva-Maria Westbroek – who has excelled in both the German and the Italian repertoire with the Philharmoniker – and Stuart Skelton. In one of the opera’s most moving moments, the cor anglais intones a “traurige Weise” in the third act; Antonín Dvořák entrusted one of his most beautiful themes to this instrument in the slow movement of his last symphony.  A recording of this work is from the 2002 European Concert when Claudio Abbado was in the last months of his tenure as chief conductor of the Philharmoniker. In these late concerts, their joint music-making again gained even more in depth and expressiveness. Further recordings on this playlist document Nikolaus Harnoncourt’s last appearance with the Philharmoniker with Beethoven’s Fifth Symphony, Mahler’s Third under Simon Rattle, and Verdi’s Requiem with Mariss Jansons at the helm.

Of course, Amihai Grosz also has special memories of those evenings in which he performed as a soloist with his orchestra. Composers such as Mozart, Mendelssohn and even Beethoven liked to play the viola; probably also because the position between high and low strings occupies the tonal centre of the ensemble. Nevertheless, the number of major solo concertos for this instrument remained modest until the modern era. Among the most beautiful contributions to the genre is William Walton’s 1929 concerto, which Grosz performed in October 2017. Finally, in Luciano Berio’s Sequenza VI, the violist stands alone in front of the audience in the main auditorium of the Philharmonie and demonstrates the virtuosic and experimental sounds that can be elicited from his instrument.