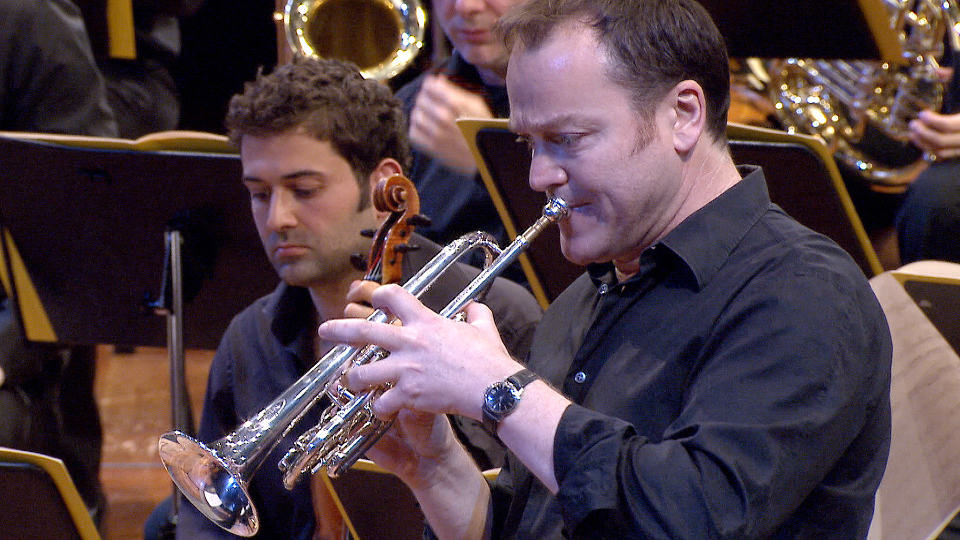 25 Apr 2014
Late Night at the Philharmonie: A tribute to Hans Werner Henze

Even during his lifetime Hans Werner Henze was a legend – “an overly long entry in Grove or in the MGG who has stumbled among people,” as his librettist Hans-Ulrich Treichel wrote in the novel Tristanakkord. At the same time, he was considered an outsider on the music scene in West Germany after the Second World War at the beginning of his musical career, although (or because?) he was already then among the most-played contemporary composers.

Henze eluded the commandments of the Darmstadt avant-garde of the time when, for instance, by incorporating quotations from Mozart, Mahler, Berg and Stravinsky he made existing stylistic means “subject to his own laws, each valid for one single work” (Diether de la Motte). He was not concerned with stylistic unity but rather with pluralism, which he always placed uncompromisingly in the service of musical expression.

With his death – Hans Werner Henze died on 27 October 2012 in Dresden aged 86 – the music world lost one of its most versatile and influential contemporary composers. In this Late Night concert Sir Simon Rattle and members of the Berliner Philharmoniker pay their homage: on the programme is Henze’s Requiem, a series of sacred concerti for solo piano, concertante trumpet and large chamber orchestra that Henze wrote to commemorate Michael Vyner, the former director of the London Sinfonietta, and whose undisguised emotionality finds its expression both in lyrical meditations and in catastrophic concentrations of sound and aggressively defamiliarised march rhythms.