“Late Night” concert with Matthias Pintscher and the Scharoun Ensemble 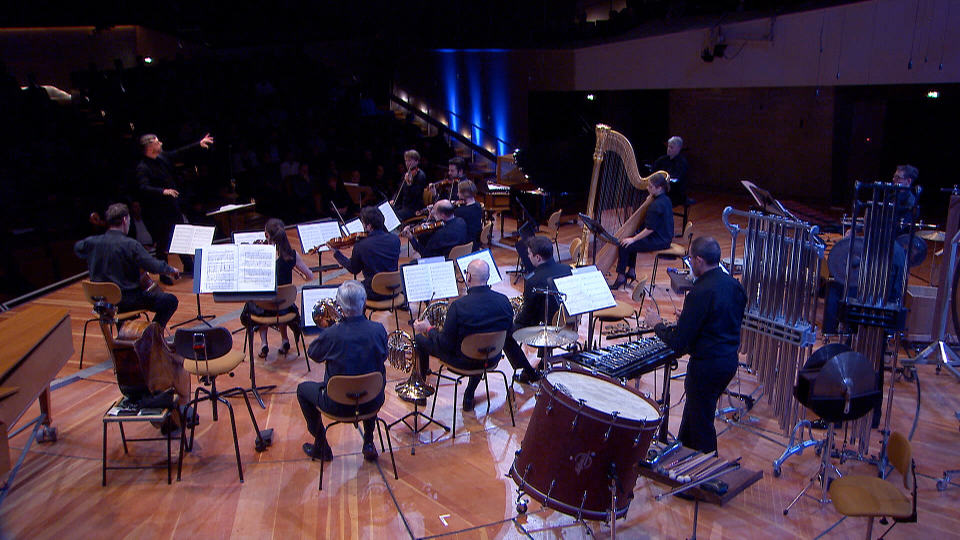 The most uplifting and fruitful moments in the Scharoun Ensemble Berlin’s more than 30 years history include the encounters and collaboration with contemporary composers, for instance with the Hungarian composer György Kurtág, composer in residence of the Berliner Philharmoniker in 1993-94. This concert is dedicated to him in honour of his 90th birthday. Born in Romania into a Hungarian Jewish family in 1926, he oriented himself at a young age towards Béla Bartók’s music. During the course of studies in Paris, he received important inspirations from his teachers Darius Milhaud and Olivier Messiaen, as well as from the music of Karlheinz Stockhausen and Pierre Boulez. But the decisive factor was his encounter with the psychotherapist Marianne Stein, through whom Kurtág found his way to his own compositional style.

The premiere of his Messages of the Late Miss R V Troussova for soprano and chamber ensemble, a series of songs in which Kurtág addresses in a highly emotional, expressive way the individual painful stations of an unrequited love, proved to be his international breakthrough in the early 1980s. Today, he is considered one of Hungary’s most important contemporary composers, alongside György Ligeti, who was a lifelong friend until his death. This is why the birthday concert also includes a work by Ligeti: the Chamber Concerto for 13 instruments. In this piece, in which individual musicians repeatedly stand out with quick, soloistic actions, Ligeti creates a fascinating, shimmering soundscape through complex, polymetric structures. The premiere of the Chamber Concerto, by the way, was conducted by Austrian composer Friedrich Cerha. He too is represented on this concert – with the work Bruchstücke, geträumt for ensemble.