A License to Play – The Karajan Academy of the Berliner Philharmoniker 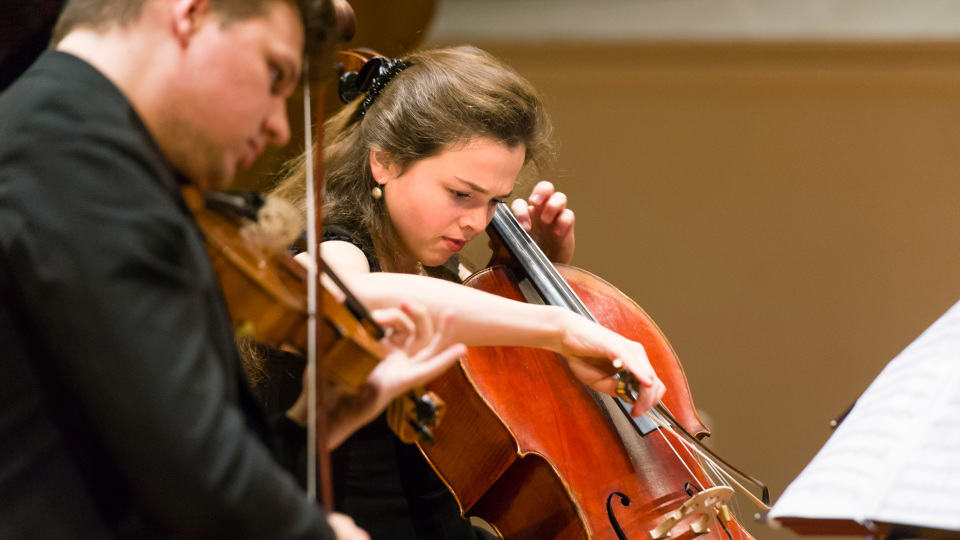 A License to Play – The Karajan Academy of the Berliner Philharmoniker

Herbert von Karajan's idea was appealing: With the Orchestra Academy, an institution was created in which young, well-trained graduates can receive the best possible preparation for the profession of orchestral musician. Both in classes and working together with long-standing and experienced members of the Berliner Philharmoniker, the students learn the particular style and the sound ideal of the orchestra. More than just learn it, they internalize it.

In their film, Daniel Finkernagel and Alexander Lück vividly show how the Orchestra Academy operates. The viewer accompanies the students to rehearsals, performances and music lessons, and encounters musicians of the orchestra including chief conductor Sir Simon Rattle in conversation. A fascinating portrayal of an institution that serves today as a model for the training of musicians around the world.