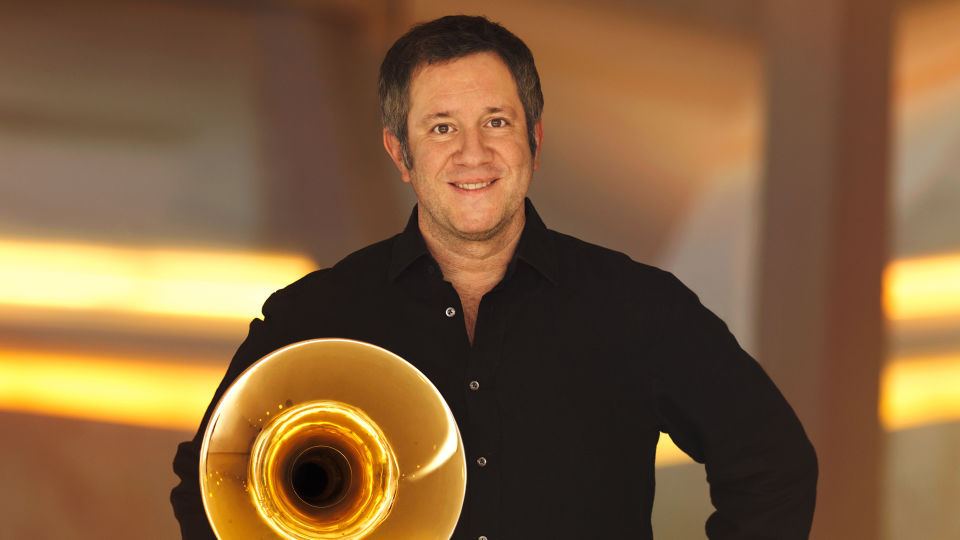 The French horn is closely associated with the expressive world of the Romantic period due to its warm and mysterious sound. One of the outstanding players of this instrument is Stefan Dohr who, after holding principal horn positions in Frankfurt, Nice and with the Deutsches Symphonie-Orchester Berlin, took over the same post with the Berliner Philharmoniker in 1993. He can be heard with the orchestra not only in the great horn solos of the symphonic repertoire, but also as the soloist in horn concertos, including premieres of works dedicated to him by composers such as Toshio Hosokawa and Wolfgang Rihm. In this portrait, Dohr talks about the partnership with his instrument, which was made by the famous Mainz manufacturer, Gebrüder Alexander. He also discusses the particularly strong team spirit in the horn section, the largest group of all the winds. Plus, Stefan Dohr performs solos from works by Bruckner, Brahms and Mahler in excerpts from the archive of the Digital Concert Hall.