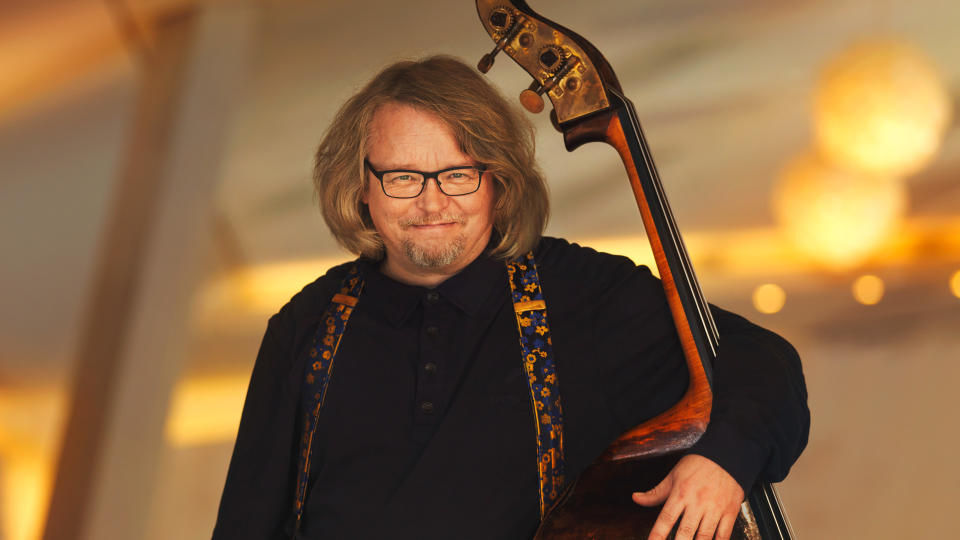 Although it is difficult to overlook the symphony orchestra’s largest instruments, the significance of the double bass is often underestimated. As we learn from Janne Saksala in this film portrait, they give decisive rhythmic and articulatory impulses. “Without a bass, there’s no music,” explains the Finn who has been 1st principal double bass with the Berliner Philharmoniker since 1994 and likes to travel to work on his motorbike. Here, the musician relates how he ultimately managed to presuade the initially reluctant owner of an old Venetian double bass to sell him the valuable instrument. Plus, Saksala talks about a crisis that prompted him to temporarily pursue another profession, until he realised that he did not want to live without music.