Light music and favourite works with the Berliner Philharmoniker 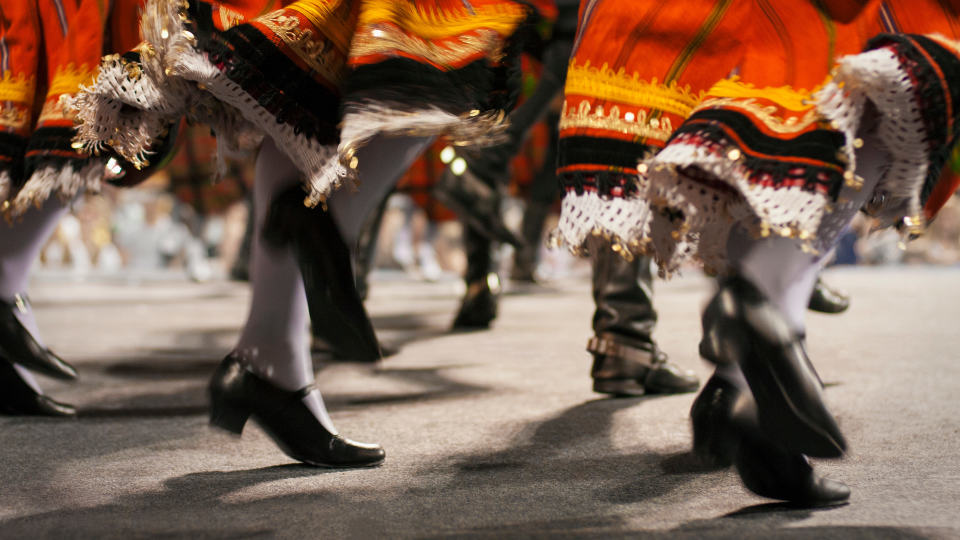 The distinction between serious and light music, which has long been strictly maintained in Germany, has, in truth, always been flexible. Mozart, who like Felix Mendelssohn was skilled in making the complicated sound very simple, wrote serenades and divertimentos, Antonín Dvořák his Slavonic Dances, and the Hungarian Dances are among Johannes Brahms’s most popular works – a composer who also had a deep reverence for the Viennese waltz king Johann Strauss (as the avant-garde Arnold Schoenberg later had for George Gershwin). Composers as sophisticated as Robert Schumann, Maurice Ravel and Sergei Prokofiev created some of their most beautiful works for the unspoiled taste of children.

In countries outside the German-speaking world, there is traditionally less fear of contact: in France, there was a very conscious decision to contrast the German “profundity”. This is as true of Maurice Ravel as it is of Francis Poulenc and Darius Milhaud who incorporated jazz rhythms and sounds into many of their works. In Russian music, the melodic inventiveness of Tchaikovsky and Rachmaninov and the art of vivid characterisation of Prokofiev and Stravinsky are guaranteed to be popular with a wide audience. Shostakovich ultimately mastered the tragic as well as a light tone. And, of course, America must also be mentioned in this context. Composers from Charles Ives to John Adams have immortalised everyday sounds, the noises of the big city, and irresistible rhythms and melodies in their works. Leonard Bernstein, both as a composer and conductor, possessed a unique talent for combining the demanding with the accessible and exciting.

The tradition of the “serious” symphonic evening is a relatively new one. Beethoven’s concerts were a potpourri in which individual opera arias could be heard alongside the premiere of a symphony. In between, the composer sat at the piano to perform one of his famous improvisations. The Berliner Philharmoniker have also always played for very broad audiences: since their foundation, they have cultivated the tradition of “popular concerts” in a regular series. These continue today in the form of the orchestra’s performances at the Waldbühne and the New Year’s Eve concerts which have long since become an indispensable feature of the musical calendar.