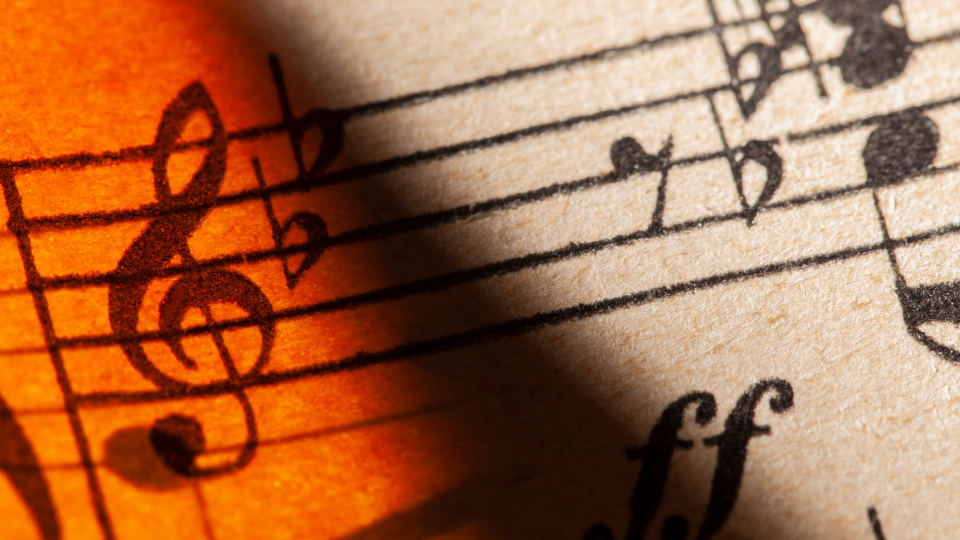 Composers can pay tribute to their colleagues in very different ways, ranging from adopting formal sequences, borrowing themes for variation sequences, or “literal” quotations. This playlist also shows that it is not uncommon for a new instrumental line-up to bring to light the hidden potential of the original versions. Hector Berlioz, for example, created a veritable opera scene out of Franz Schubert’s piano song of the Erlkönig with the help of his instrumentation skills. A kind of change of genre can also be found in Arnold Schoenberg’s oeuvre. He described his orchestral arrangement of Johannes Brahms’ Piano Quartet No. 1 as the late-Romantic composer’s “Fifth Symphony”. In principle, re-orchestration played a major role for Schoenberg and his students. Anton Webern, for example, clarified the progression of the parts in the “Ricercar a 6” from Johann Sebastian Bach’s Musical Offering by arranging the piece for large orchestra.

In other cases, Schoenberg’s colleagues of the Second Viennese School had more pragmatic reasons for new versions of a work: as their association did not have an orchestra available for private musical performances, large-scale works were regularly rewritten for chamber ensembles. Schoenberg student Erwin Stein, for example, created a version of Gustav Mahler’s Fourth Symphony for only 15 musicians. The Berliner Philharmoniker played this version when they had to perform the 2020 European Concert in a reduced formation due to the pandemic.

Our selection is completed by Maurice Ravel’s orchestral work La Valse, which transposes elements of the Viennese waltz into the atmosphere of the First World War, and Lorin Maazel’s Wagner arrangement The “Ring” without Words. Maazel, who performed the work himself at his last appearance with the Berliner Philharmoniker in 2000, showed that the story of the great operatic tetralogy can also be told without the participation of singers.