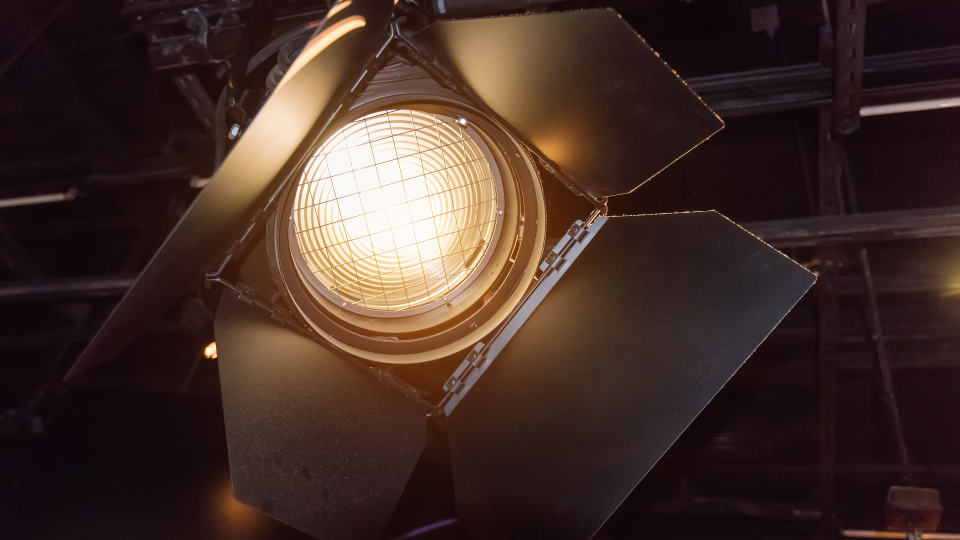 “It can be asserted without hesitation that in a first-rate orchestral body, every member deserves to be described as an ʻartistʼ.” This quote from Arthur Nikisch, who was chief conductor of the Berliner Philharmoniker from 1895 to 1922, formulates a standard that has remained characteristic of the orchestra to this day. As a member of the collective, each Philharmoniker is both an individual and a chamber musician. The vibrancy of sound and interpretation is created by balancing individual expression with collective vision.

Some former Philharmonikers, such as cellist Gregor Piatigorsky and flautist Aurèle Nicolet, have enjoyed an international solo career after leaving the orchestra. The instrumentalists featured in the present playlist already appear regularly as chamber musicians or soloists parallel to their orchestra work. And so this selection documents not least the continuation of a wonderful Philharmoniker tradition.

It presents musicians who joined the orchestra at very different times, thus demonstrating the balance between continuity and change that characterises the Philharmoniker. In a selection of works ranging from the Baroque era to solo concertos by Haydn and Mozart, and from the virtuoso repertoire of the Romantic period to the world premiere of Hans Abrahamsen’s Horn Concerto, members of the Philharmoniker perform as soloists in the familiar company of their orchestral colleagues.