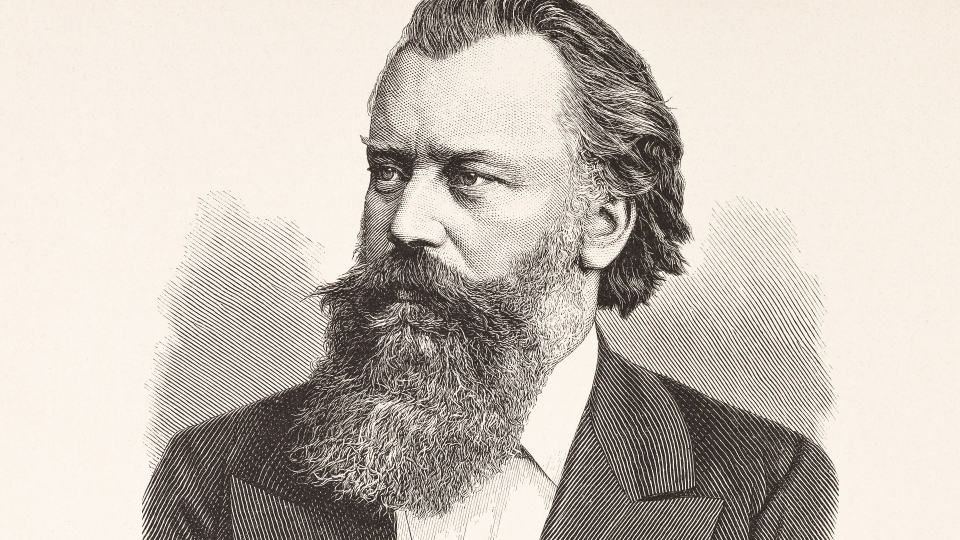 Johannes Brahms is represented in the concert repertoire mainly with his symphonies and solo concertos. This playlist of performances by the Berliner Philharmoniker is intended to illustrate that his oeuvre includes many other original orchestral works. These pieces include the Haydn Variations op. 56, conducted by Daniele Gatti in an acclaimed performance in October 2014. In the variations on the peculiarly melancholy-tinged theme, which possibly isn’t even by Haydn, Brahms proves himself to be both an unsurpassable constructor and magician of moods, such as in the enchanting Grazioso of the seventh variation. Like the two orchestral serenades of 1860, this work is part of the composer’s arduous journey towards the genre of the symphony. By dispensing with violins, the second serenade is characterised by a particularly unusual and charming orchestral sound.

Brahms’s symphonies not only have a prehistory, but also a post-history in the form of the orchestral version of the first piano quartet arranged by Arnold Schoenberg. Against the zeitgeist of the musical avant-garde, Schoenberg described the composer as a “progressive”, thus initiating a re-evaluation in the Modernist era. Two overtures from 1880 complete Brahms’s oeuvre for orchestra.

It is easy to overlook that by far the most extensive group in Brahms’s oeuvre are his vocal works. In addition to piano songs, the composer also wrote numerous choral pieces. The Berliner Philharmoniker performed a selection – including the setting of Schiller’s funeral song Nänie – with the Rundfunkchor Berlin and under the direction of Christian Thielemann. The male singers of the same vocal ensemble also took part in the performance of the cantata Rinaldo, conducted by Claudio Abbado, in which Jonas Kaufmann distinguished himself in the title role. Brahms never came closer to the genre of opera than in this passionately moving, rarely performed work.

Of course, the timeless Hungarian Dances cannot be excluded from this selection. Of the 21 dances originally set for piano and presented in two sets, the composer himself orchestrated three. Iván Fischer conducted his own arrangements of numbers 11 and 15 in a Philharmoniker performance. Johannes Brahms, who played in dance halls in his youth, remained faithful to light music throughout his life, despite his reputation as an extremely serious composer.