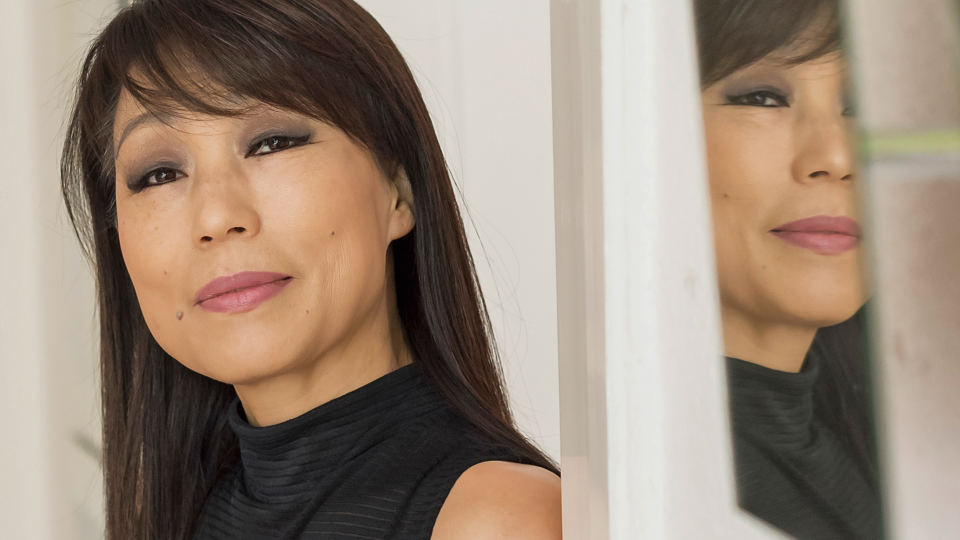 Against the will of her family, the American Amy Beach insisted on a career as a composer. In 1913, she was the soloist in her own piano concerto in a performance with the Berliner Philharmoniker. Her success is an exception; she was one of the few female composers who were able to perform their works publicly. Female composers are increasingly gaining a firm place in contemporary music. Sofia Gubaidulina, promoted by Shostakovich and Gidon Kremer, is now considered a classic, stage works by Kaija Saariaho, Olga Neuwirth and Unsuk Chin are performed at leading opera houses, and Rebecca Saunders received the renowned Ernst von Siemens Music Prize in 2019.

As the present selection shows, the Berliner Philharmoniker are also increasingly performing works by female composers. A fascinating expressive potential unfolds in them: the tonal language of Sofia Gubaidulina and Maija Einfelde is characterised by spirituality, and Kaija Saariaho’s idiom by impressionistic colourfulness. While Unsuk Chin’s compositions show a spectrum ranging from humorous touches to cosmic sound visions, Betsy Jola combines atmospheric pointillism with idiosyncratic melody. As part of a special focus on female composers, the Philharmoniker have included performances of new works by Unsuk Chin, Kaija Saariaho and Anna Thorvaldsdóttir in the 2020/21 season.