Christmas with the Berliner Philharmoniker 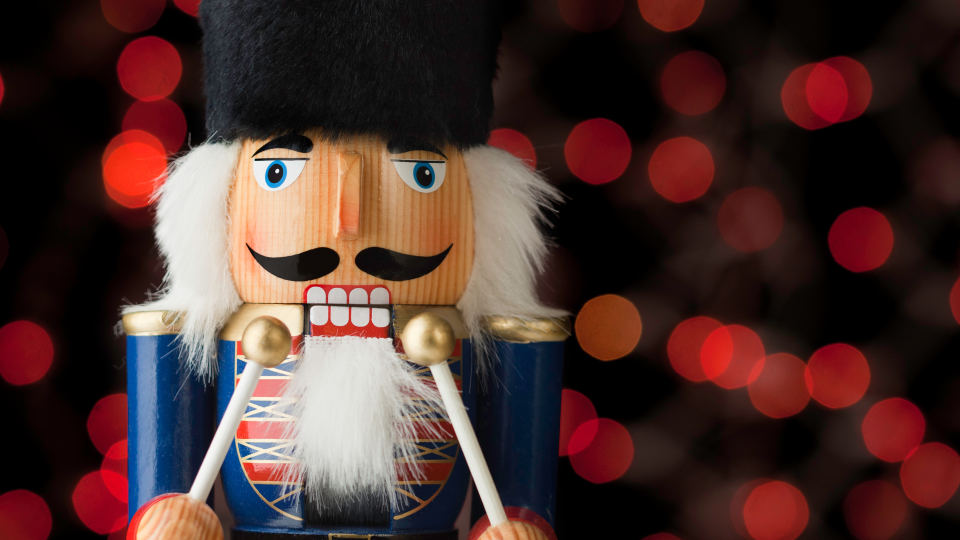 Many people associate Christmas with very specific music. Our playlist shows that there are also evocative compositions other than Bach’s famous Christmas oratorio that add sparkle to the Christmas holidays. Baroque music is often characterised by a festive expression: on the one hand, because it stands out from the arduous everyday life of the age and, on the other, because, like Bach’s cantatas, it was often written for the church calendar. With his concerti grossi, Arcangelo Corelli had a major influence on music history. He wrote one of them, his Concerto Grosso in G minor  op. 6 no. 8, known as the Christmas concerto, “per la notte di natale” (“for the night of Christmas”). Bach’s Magnificat was not composed expressly for this occasion – but it has nevertheless gained a special place among the music for the celebrations.  A performance by the Philharmoniker in 2010 was in the hands of Ton Koopman, one of the most knowledgeable and original exponents of historical performance practice.

Pyotr Ilyich Tchaikovsky named his unjustly little-known First Symphony “Winter Daydreams”; the first two movements bear the programmatic titles “Dreams on a Winter Journey” and “Land of Desolation, Land of Mists”. With this symphony, rich in memorable melodies and folk-musical inflections, Tchaikovsky forged his own path to the genre. The ballet The Nutcracker is also about a winter dream, or more precisely a “Christmas dream”.  In her sleep, the toys in the Christmas room appear to the girl Greta as living beings. She helps the Nutcracker, who is actually an enchanted prince, to put the Mouse King to flight. In 2010, an amusing and festive version of the work opened the Christmas concerts presented by Sarah Willis, which have long been part of the holidays in the Philharmoniker calendar for children and adults alike.