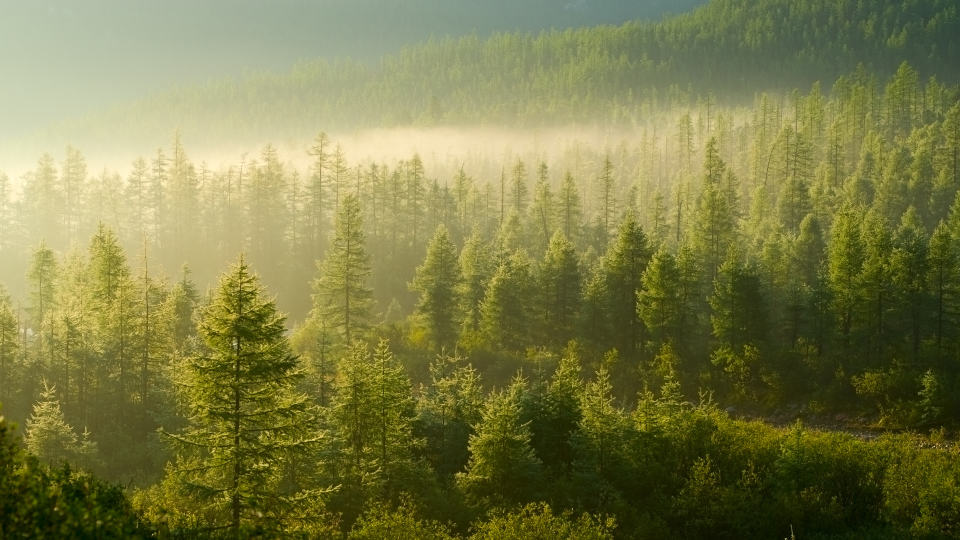 Symphonic poems are orchestral works that refer to extra-musical content. However, since the same definition also applies to concert overtures, ballet music and even some symphonies, the genre profile can be better illustrated by looking at the history of their composition. Richard Wagner and some of his followers declared that the history of the symphony had come to an end with Beethoven’s Ninth. The setting of Schiller’s Ode to Joy in the finale of the work and its transition from a purely instrumental to a vocal composition seemed to pave the way for a closer connection between music and literature and for the replacement of absolute by programme music.

While Wagner himself concentrated almost exclusively on reforming music theatre, his friend and later father-in-law Franz Liszt – from whom the term symphonic poem originated – combined orchestral works with a programme. During his time as Kapellmeister in Weimar, he created twelve works in this new genre. He made particular reference to Hector Berlioz, whose Symphonie fantastique was already based on a precisely formulated programme. Since the history of symphonic poetry cannot be told without Berlioz, his most famous work stands at the beginning of this selection.

Today the genre is represented in the repertoire mainly by Richard Strauss’s tone poems. But it also played an important role for emerging music nations in the 19th century. This new form of orchestral programme music made it possible for composers to deal with themes from their own folk culture in purely instrumental works. This is also true of Jean Sibelius, Bedřich Smetana’s cycle Má Vlast and Antonín Dvořák’s late symphonic poems, which are based on a collection of ballads by the poet Karel Jaromír Erben.

For almost all composers, however, it was characteristic to shift between absolute and programmatic music, and many of them wrote both symphonies and symphonic poems like Dvořák, Sibelius and Nielsen. The underlying programme was not to be understood as an instruction manual; rather, it provided a source of inspiration for dramaturgy and atmosphere and was intended to open up a poetic associative space for the listeners. However, the inner musical course of the work remained the decisive factor. In this sense, the composers of the great symphonic poems would certainly have agreed with a famous statement by Beethoven. He said of his Pastoral that it was “more an expression of feeling than painting”.