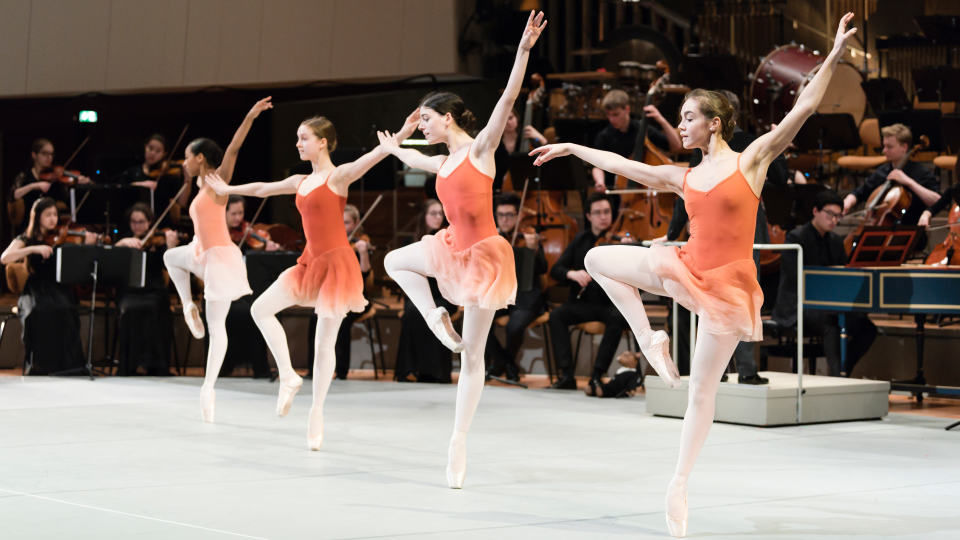 Since 2008, at the invitation of the Berliner Philharmoniker, the German National Youth Orchestra has performed one concert a year in Hans Scharoun’s magnificent building at the Kulturforum, always delighting the audience with interpretations that are both mature and fresh. For the second time the National Youth Orchestra brings along the German National Youth Ballet, which kicked off in 2011 and first accompanied the orchestra to Berlin’s Philharmonic Hall in 2014. The exciting encounter centres on the 500th anniversary of the Protestant Reformation, and presents a programme rich in interconnections.

The concert commences with Felix Mendelssohn’s Reformation Symphony in D minor op. 107, composed in 1829-30 on the occasion of the tercentenary anniversary of the Augsburg Confession (an important step towards the Peace of Augsburg concluded in 1555), but premiered in Berlin only two years later. A first bridge to the present is built by a new piece commissioned by the National Youth Orchestra from Michel van der Aa, a Dutch composer born in 1970 who is known for his interdisciplinary works. A performance of the Orchestral Suite in D major BWV 1068 by Johann Sebastian Bach then commemorates the most significant composer in Protestant music, before the evening ends with Enjott Schneider’s Symphonic Poem on the Luther chorale “Ein feste Burg ist unser Gott” (quoted by Mendelssohn in the last movement of his Reformation Symphony), composed in 2010. Musical direction of this Reformation memorial celebration is in the hands of Alexander Shelley; choreography is by the old master John Neumeier.