From Bohemia and Moravia: Czech music with the Berliner Philharmoniker 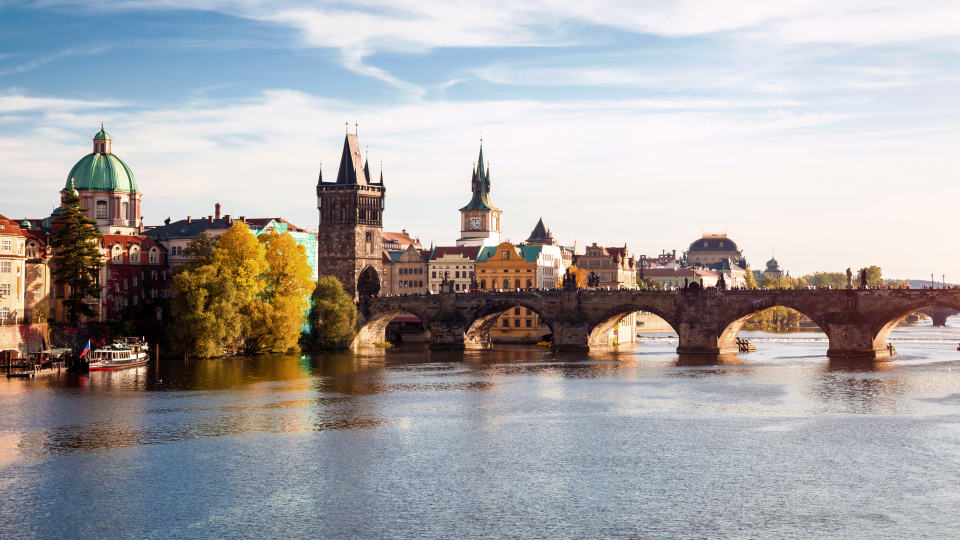 We have only been talking about Czech music in an explicit sense since the second half of the 19th century – when, during the Habsburg Dual Monarchy, Czech native speakers began to stand up against the dominance of the German-speaking minority. Bedřich Smetana, considered the father of the musical nation, was passionately committed to cultivating an opera repertoire in his native language. Leoš Janáček, in turn, was inspired by the intonation and rhythms of the spoken Czech language when developing his distinctive idiom. In addition, legends and myths from the regions of Bohemia and Moravia and the rich tradition of local folk dances contributed to the development of a unique musical language.

Despite their attachment to their homeland, these composers were anything but provincial, and spent years studying and working far from their places of origin. In the 1890s, at the height of his fame, Antonín Dvořák took over the post of director of the music conservatory in New York, where Bohuslav Martinů was to find his home as a political émigré half a century later. The composers were also open to further musical influences: Dvořák, the most important Czech symphonic composer of the Romantic age, orientated himself towards his friend and mentor Brahms in the middle of his creative period. While Janáček, who came from Moravia, was strongly attracted to East Slavic, i.e. Russian culture, Martinů was inspired by French Impressionism, Stravinsky’s Neoclassicism and jazz. Finally, the music of Josef Suk, which Kirill Petrenko has championed for years, shows a closeness to the symphonies of Gustav Mahler, also from Bohemia.

Citizens of an independent Czech (or Czechoslovak) nation are just some of the artists gathered here. Smetana's famous orchestral cycle, to which the indestructible “Moldau” belongs, is not called My Fatherland (Má vlast) by chance. Before the First World War, the Habsburg monarchy dominated, followed by the Soviet Union after the Second. In this way, Czech composers have established their fatherland and homeland in the medium of music.