The instrument in the centre: the viola in solo and orchestral works 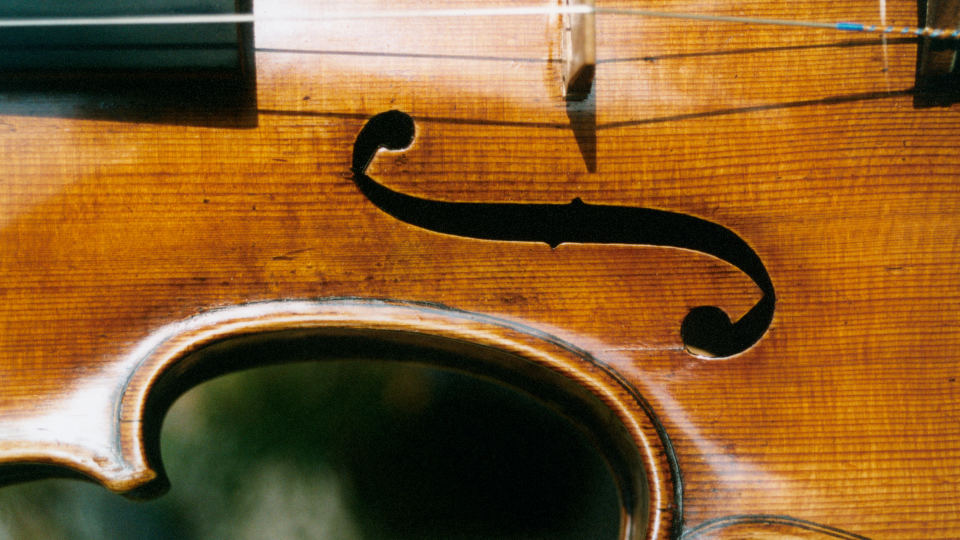 There are not many works in the core repertoire of symphony orchestras in which the viola is allowed to play a leading role as a solo instrument. Composers such as Mendelssohn and Dvořák enjoyed playing the viola themselves – Beethoven could play the instrument so well that he was able to earn money as an orchestral violist in his hometown of Bonn – but in their solo concertos, all three gave preference to the piano and violin. This is one of the reasons why violists only rose to the rank of famous virtuosos in the course of the 20th century.

Tabea Zimmermann, who is the Berliner Philharmoniker’s Artist in Residence for the 2020/21 season, belongs to this exclusive circle. She started off her residency by playing Paul Hindemith’s concerto known as Der Schwanendreher. This performance is included in this playlist, as is Zimmermann’s 2010 rendition of Béla Bartók’s Viola Concerto. The soloist made her debut with the Berliner Philharmoniker in 1992 with this famous last work by the composer.

The viola shines as the violin’s dialogue partner in Mozart’s joyful Sinfonia concertante. In Richard Strauss’s Don Quixote, on the other hand, it humorously characterises the companion of the sad figure of the knight, portrayed by the cello. In symphonic works by Bruckner and Mahler, too, the instrument (used here as a chorus) repeatedly provides tonal and melodic emphasis. The Philharmoniker’s principal violist Amihai Grosz once aptly remarked: “If the orchestra were a body, the violas would be the heart”.