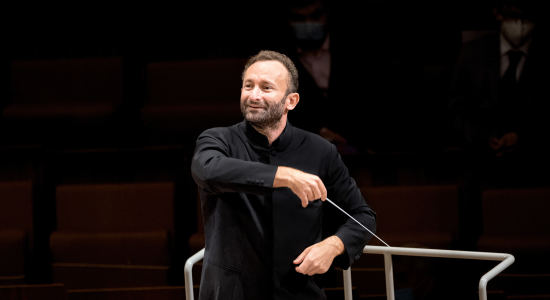 In this programme, Kirill Petrenko first takes us to Great Britain. Inspired by a visit to Scotland, Mendelssohn composed his atmospherically dense Third Symphony. Shostakovich’s Tenth Symphony – the first he wrote after Stalin’s death in 1953 – is programmatically very different. The composer makes the repression of the Stalin era palpable with oppressive, often grotesque music, before closing with a movement full of hope.

Bernard Haitink and the Berliner Philharmoniker 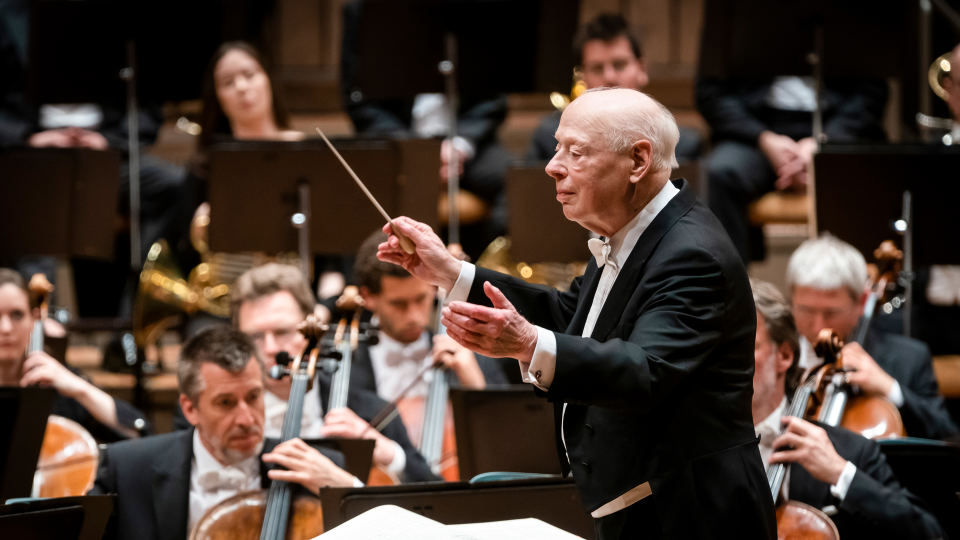 “They say about Venice that all cities are more or less the same, but Venice is just a little bit different,” Bernard Haitink once said, “and you could say the same about the Berliner Philharmoniker.” The mutual admiration between orchestra and conductor, who was made an honorary member in 2004, was obvious. Our selection brings together some of the outstanding performances from over 200 concerts that Haitink gave with the Berliner Philharmoniker.
Other playlists 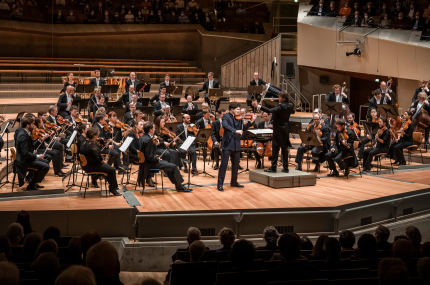 Rimsky-Korsakov’s Scheherazade is fascinating because of the contrast between the brutal sultan and the clever title heroine. The composer’s vision of the Orient sounds splendid – it is not surprising that he was a sought-after teacher of orchestration. One of his students was Prokofiev, who acquired from him a fondness for Russian folk melodies, as we hear in his Second Violin Concerto. Both conductor Gustavo Gimeno and violinist Augustin Hadelich make their debuts.
Gustavo Gimeno and Augustin Hadelich make their debuts Go to concert

On the silver screen: Classical music in film 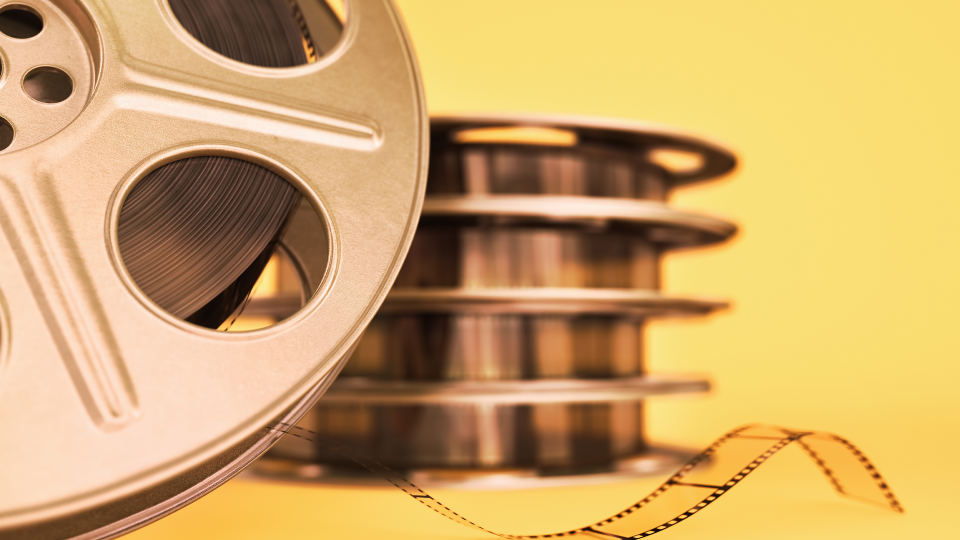 The history of film is hardly imaginable without music. Even silent films were accompanied by a live piano or orchestra, and in the sound film era, the combination of image and music remained a central element of this art form. Our playlist brings together works of Classical music that were used to particularly impressive effect in well-known films.
Other playlists 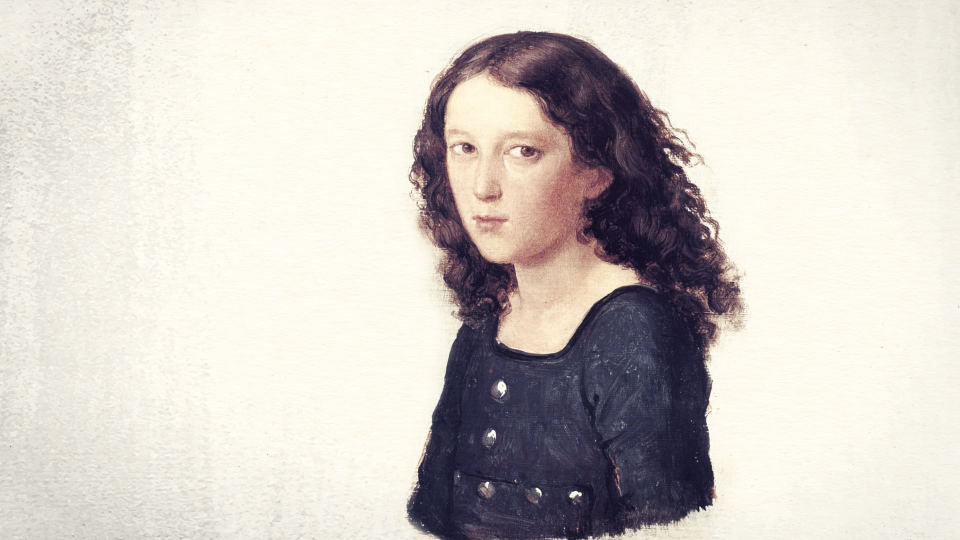 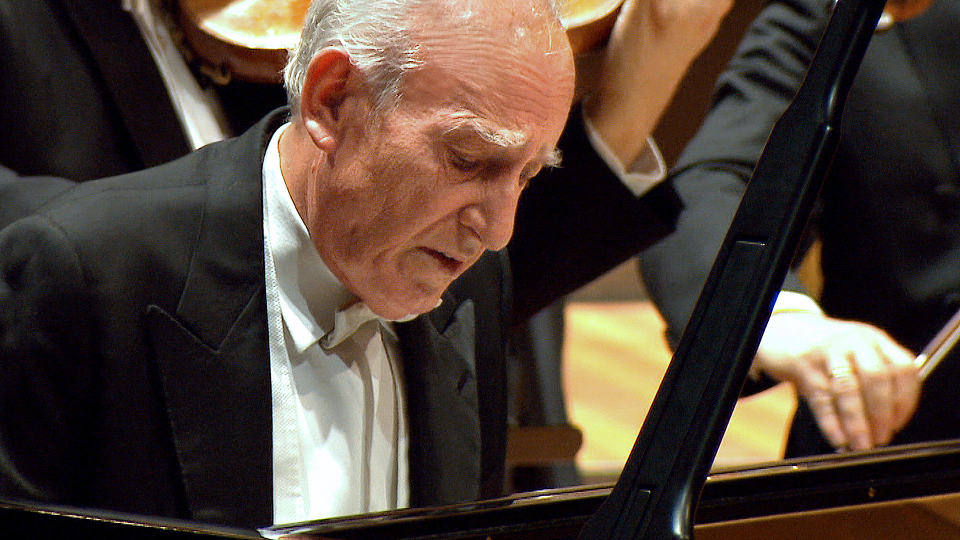 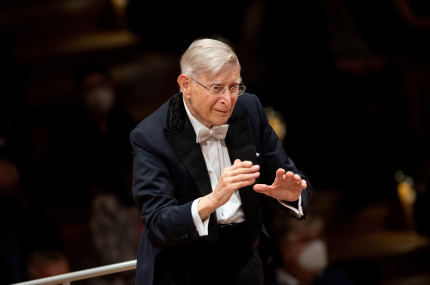 Bruckner’s Fifth Symphony is the documentation of an existential crisis. At the time of its composition, the 50-year-old composer was not accepted as an artist, nor had he found the desperately longed-for wife. With the confident architecture of the Finale and its solemn orchestral chorales, the Symphony displays more defiance than despair, however. Here it is conducted by Herbert Blomstedt, one of the outstanding Bruckner interpreters of our time.
Herbert Blomstedt conducts Bruckner’s Fifth Symphony Go to concert 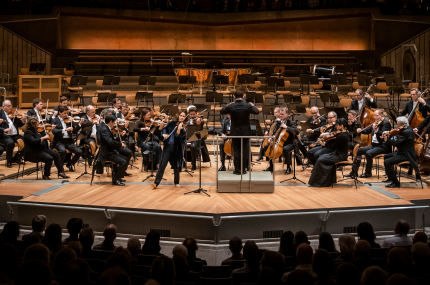 Few works have captured the horror of the Nazi regime as powerfully in music as Karl Amadeus Hartmann’s Concerto funebre. The soloist in this performance with Kirill Petrenko is Patricia Kopatchinskaja, Artist in Residence of the 2021/22 season. The concert closes with the striking ballet music from The Firebird by Igor Stravinsky. The two composers, who admired each other, both strived towards uncompromisingly modern yet moving music.
Kirill Petrenko and Patricia Kopatchinskaja with Hartmann and Stravinsky Go to concert 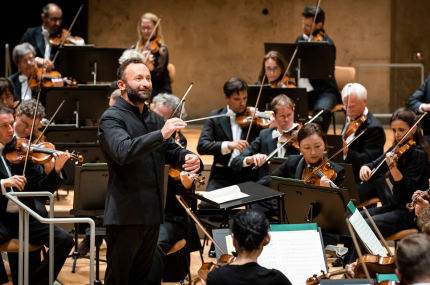 Kirill Petrenko opened the 2021/22 season of the Berliner Philharmoniker with the enchanting and mysterious world of Romanticism. The main work on the programme is Franz Schubert’s “Great” C major Symphony, in which exuberance, dance and nobility are shaken by moments of deep despair. Carl Maria von Weber transports us to the magical realm of Oberon, the king of the elves, which inspired Paul Hindemith’s colourful Symphonic Metamorphosis.
Season opening: Kirill Petrenko conducts Schubert’s “Great” C major Symphony Go to concert
Get free and easy access